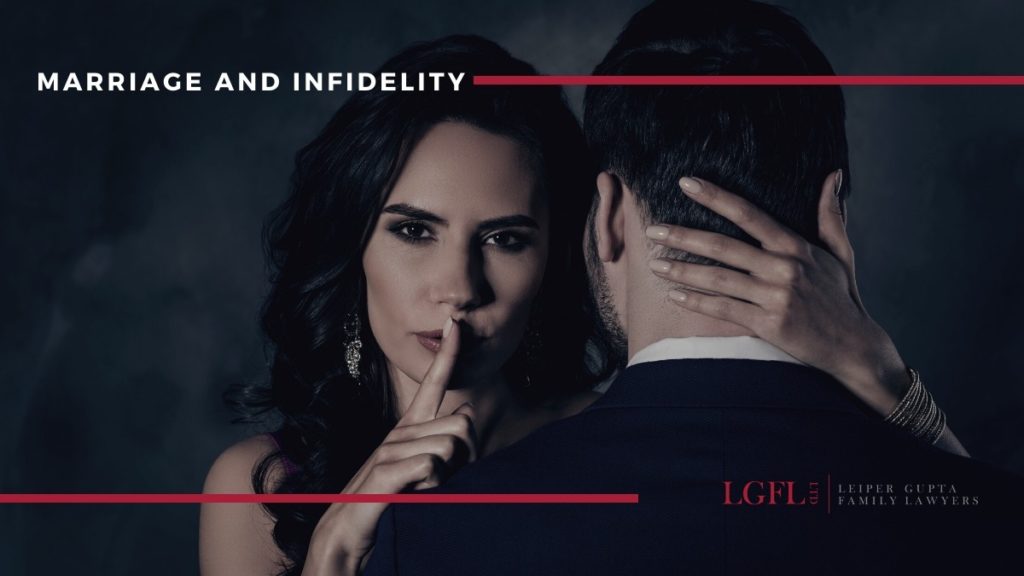 In February 2020, Hollywood legend Kirk Douglas died at the truly magnificent age of 103. Most famous for his film roles as the slave Spartacus and the ambitious boxer in The Champion, Douglas was married to his second wife Anne Buydens for 65 years. (He had divorced his first wife, Diana Dill, in 1961.)

What made his second, long-lasting marriage exceptional was that Douglas had numerous affairs during that time. These included liaisons with top Hollywood stars Rita Hayworth and Marlene Dietrich, and rising stars of the day including Linda Darnel, Evelyn Keyes, Marilyn Maxwell, and Ann Sothern. He even had a one-night stand with Joan Crawford, which did not progress further!

Douglas never hid these affairs from his wife, who was quoted as saying:

“As a European, I understood it was unrealistic to expect total fidelity in a marriage."

However, this approach to infidelity is rare in our experience and takes away from the hurt and devastation that this can cause. Whilst some marriages do survive infidelity, for the majority it signifies the end of the road.

At the current time, the single ground for a divorce in England and Wales is the irretrievable breakdown of the marriage. The spouse that starts divorce proceedings must establish that one of the following five facts has caused the marriage to break down:

You need to prove that your spouse has had sex with another person of the opposite sex to divorce on the grounds of adultery. Therefore if you are in a same sex marriage, you cannot neither commit adultery nor cite it as a fact. This in itself seems antiquated and unfair given that same sex marriages are now legal. How is adultery any more acceptable in those marriages?

For Mrs Douglas the second, proving adultery wouldn’t have been much of a problem. However, for many spouses it is difficult, impractical or too antagonistic, so the fact of unreasonable behaviour is used instead. If your spouse won’t admit the adultery, then you can still cite the adultery within the Unreasonable Behaviour petition.

As Resolution lawyers, we never recommend naming the third party, regardless of how tempting this is. This adds to the acrimony and hurt of already stressful proceedings. Furthermore, at LGFL we have advanced confidentiality checks. We ask from the outset whether any new clients have any connections to the firm, and would not act or advise in these circumstances.

The new Divorce Bill will sweep away the need for proof of adultery, or indeed any of the other facts. The new Bill will replace all these with the requirement of a statement made by one spouse that “the marriage has broken down irretrievably.”

This Bill is currently progressing through the House of Lords, but is meeting resistance as some believe it makes divorce easier. (Watch this space for a detailed article on the new Bill and its implications for divorce in 2020 and beyond.)

Divorce equality has been a hard-fought battle. In 1923, women were finally able to divorce on the same grounds as men, which was adultery. Then, as now, they needed to provide proof, and a whole ‘industry’ sprung up to provide an answer, a staged scene of infidelity in a seaside hotel. In his satirical novel “Holy Deadlock”, legal reformist A P Herbert’s fictitious solicitor advises a client on how he can hire a “well trained expert” to help stage a scene of adultery.

“As a rule, the gentleman takes the lady to a hotel - Brighton or some such place – enters her in the book as his wife – shares a room with her, and sends the bill to his wife. The wife’s agents cause inquiries to be made, and eventually they find the chambermaid who brought the guilty couple their morning tea.”

In 15th century Mesopotamia, a man could accept or reject a future wife according to how well she made coffee. However, once married, if her husband didn’t provide sufficient coffee for his wife, she could divorce him. The tradition still exists in Saudi Arabia that a wife can divorce her husband if he doesn’t bring her fresh coffee every morning.

The ancient Romans had a very simple divorce process. Couples only had to declare that they did not want to live together anymore in front of seven witnesses. The husband had to return the woman’s dowry, but only if she had not been found guilty of adultery.

There are still some archaic laws in individual US states regarding divorce, including:

By contrast, all 50 states in the US allow no-fault divorce. Seventeen US states will not allow the person filing for the divorce to blame their spouse in any way.

Call us to discuss your situation in complete confidence. We offer a free 30- minute legal consultation for qualifying clients, either in person or via Skype. For more details, and our terms and conditions, visit our free 30-minute consultation page.