’No-fault’ divorce, and emotional rollercoasters: Our round-up of news for April 2022 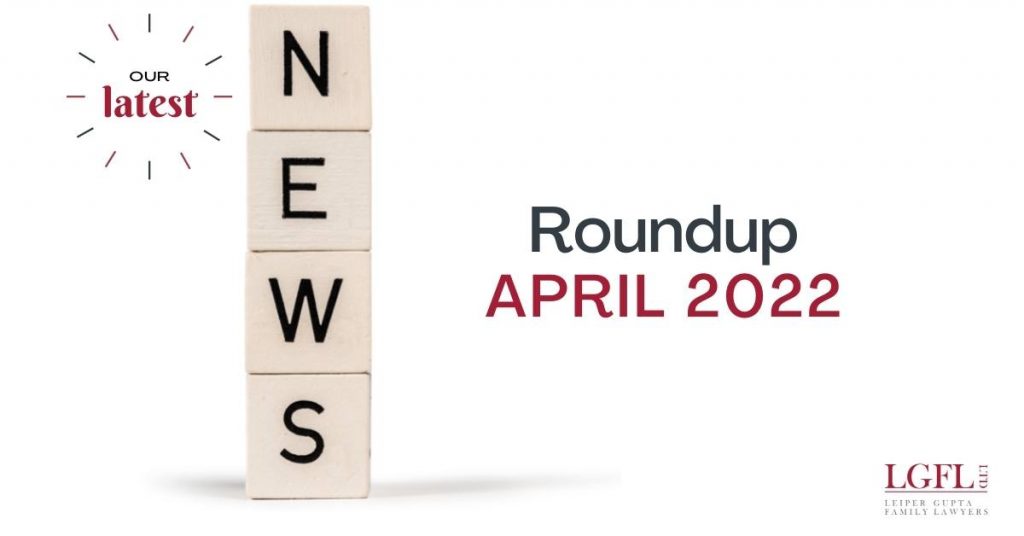 Radio, TV and podcasts: discussing no fault divorce live with the nation 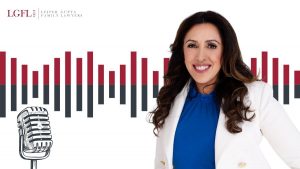 Live to the nation: discover how LGFL Director Rita Gupta reached out to 10m+ listeners and viewers on national TV and radio coverage discussing no fault divorce.

A rollercoaster of feelings: how a divorce progresses emotionally 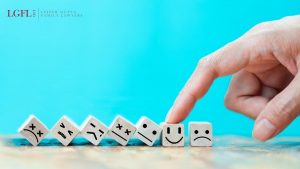 Separation is not just about legal paperwork and financial settlements. The emotional impact it will have on you, your family, and your life both during and after your separation can create a rollercoaster of emotions. In the first of two articles, Rita explores five key emotional points that can affect the progress and speed of any divorce.

More than one rollercoaster; how the emotions of divorce influence your friends, work and future 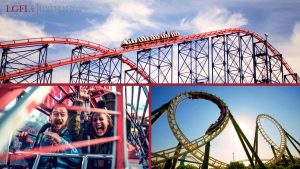 In the second of two articles, Rita explores how the emotions raised by your separation and/or no-fault divorce might impact on your extended family, friends, and work colleagues.

Empathy and sensitivity: a new approach for no-fault divorce

Family lawyers strike a delicate balance between listening with empathy & being sympathetic, but not to be perceived as counsellors. We may need to tailor our approach to ensure no-fault makes positive changes for both clients and practitioners.

The introduction of new “no-fault” divorce laws has led to a surge in the number of couples filing for divorces, new government figures show.

Pensions are now central to divorce settlements and it’s important to understand what your financial future will look like - post settlement, and therefore what is negotiable, or not, to come to an agreement.

It’s all in the timing: Why timing separation right can save divorcing couples thousands

Timing is everything. Especially when considering finances in a formal separation. As this article explains.

An interesting interview with one of 'The Split' actors.

They are expected to give evidence in person.

The logic is that if the parties have entered into an agreement of their own free will and they understand the implications, then they should be held to their agreement.

Law Society pushes for law to be part of school curriculum

It's never too early to start to learn about 'The Law'.

The president of the Law Society is pushing for law to be part of the school curriculum so that children “know their rights”.

There are better places to be served legal proceedings!

Such a long wait to be legally declared parents of a surrogate child.

The new plan aligns closely to the recent Tackling Violence Against Women and Girls Strategy and sets a clear ambition of prioritising the prevention of these awful crimes, supporting victims and pursuing perpetrators.

This is more likely to be couples waiting to issue proceedings without fault.

Industry Voice: The rise of the Silver Splitters

Couples in their sixties and seventies are getting divorced in greater numbers; but what’s behind the rise of the Silver Splitters?

COVID-19: Children aged five to 11 in England can now get vaccinated against coronavirus

This may divide some parents.

Number of people seeking divorce went down towards end of last year, according to latest family court statistics.