Finances and Russians in court: our round-up of news for August 2019 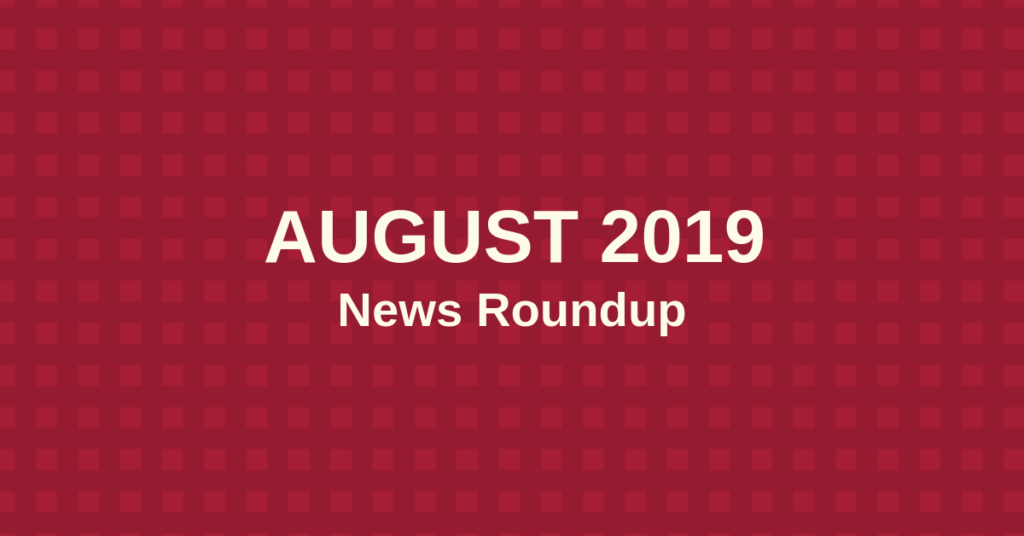 Take control of your finances BEFORE you divorce 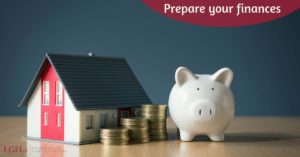 In our second article on financial divorce settlements, Anne Leiper explores how everyone approaching divorce can take control of their finances and prepare for financial disclosure.

How much income do you need? The importance of realistic spousal maintenance 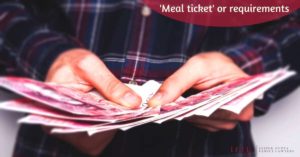 Should spousal maintenance be a 'meal ticket for life'?

Top judges are indicating that unconditional "support for life" is no longer acceptable. Director Rita Gupta explores this contentious issue, and suggest that realism might be the best tool for success.

From Russia with love (or not): why Russian wives are bringing their divorce cases to the English courts 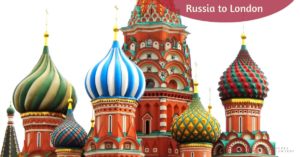 High worth divorce and the High Court. When there are billions at stake, England is the place to come.

What is the role of friends in separation?

A nice article how your can support friends going through separation.

55 and 64-years-old were most likely to be financially vulnerable in the event of a break up (42 per cent).

Sharon Osbourne discusses being the 'stability' her granddaughters need following divorce of her son, Jack

Grand parent's can play a great part in making divorce easier for children to cope with. As Sharon says:
“Nana and Papa are still in the same house. Nothing’s going to change. You know what you’re going to get when you come here.”

The Ministry of Justice is also contemplating calls for a new legal duty on prosecutors to notify victims about the scheme after some were left oblivious to the fact they were able to challenge a lenient sentence.

Victims only have 28 days after sentencing to ask the Attorney General to review a prison terms.

Half of women have no plan for pension in divorce

More than half (56 per cent) of married women don’t have arrangements in place to protect their pensions in a divorce, research has shown.

Children of divorce: The key role of self-esteem in recovering from the trauma

Interesting findings from this Netherlands study.

The study examined 142 six- to 18-year-old children of divorce who had experienced high conflict between their parents. In addition to self-esteem the researchers looked at three other things that may influence how children cope with trauma: the level of parental conflict

Becky says being a surrogate is a different journey to having her own children.

Write to the Lord Chancellor on access to justice

A quick way to help get the Lord Chancellor to see how important it is to all.

Jeff and MacKenzie Bezos are officially divorced. Now they're divvying up their Amazon stake

At just 12% Bezos is still the largest shareholder in Amazon at a staggering $110billion!

To understand violent men, talk to the women who know them

The criminal justice system needs to do many things if it is serious about tackling its dismal track record in rape cases. One of the very first is showing some humility and listening to the people who really know what’s going on. Frankly, if you really want to understand male violence, you need to listen to women.

A good article on why financial advisers should consider Resolution's accreditation scheme.

Not really the best way to act.