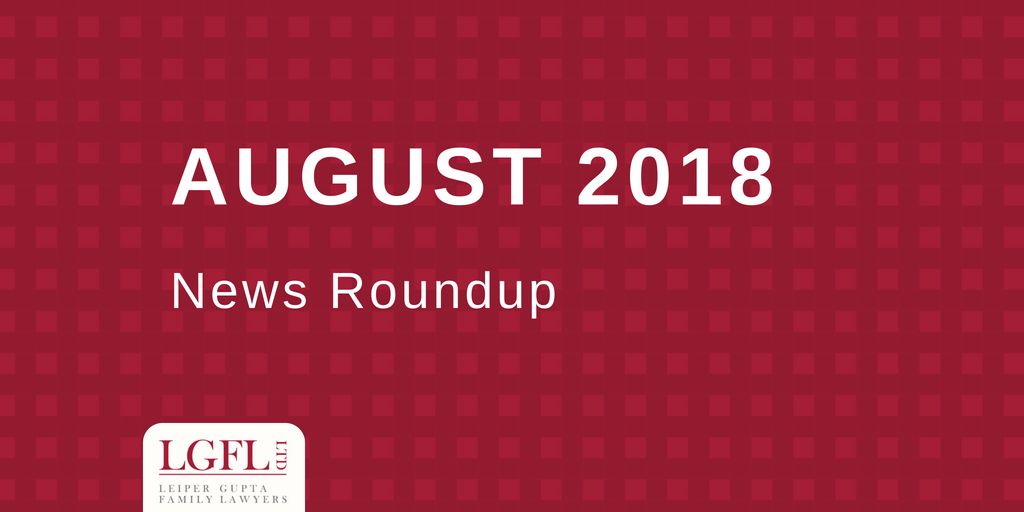 Please release me: why the Tini Owens case is so unsettling 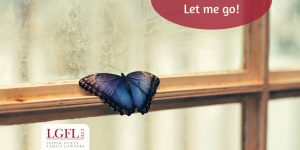 LGFL Director Rita Gupta firmly believes that ‘sometimes things just don’t work out’ or people ‘grow apart’. Read her article on the Tini Owens case and the problems when one spouse simply won't agree to a divorce.

LGFL Ltd back in the saddle for charity! 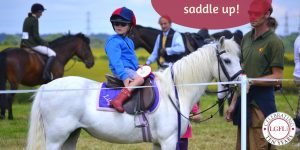 Another lovely charitable donation to add to our growing list of AoKs (Acts of Kindness).

School fees and divorce: 7 ways to protect their payment [UPDATED MAY 2018] 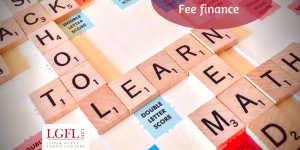 The payment of school fees both during and after separation can be a major headache. We’ve updated our blog from last year to include more ways you can ensure they remain paid.

A landmark case recognising that UK divorce laws will apply and offer recourse.

This is a heartbreaking story highlighting the grandparents bond and family identity. We’ll be following the outcome as we are sure it will have bearing on other international custody disputes.

Thanks to a recent case the “same-roof” rule for compensation to victims of violent crime. Victims of crime who lived at the same address as their attacker will be entitled to compensation after a court of appeal ruling.

A Russian oligarch has not paid his ex-wife “one cent” of the £453m he was ordered to pay her following the breakdown of their marriage, a court in London has heard.

More commonly we are dealing with cases of coercive control and gaslighting. This abuse is just as serious and leaves long lasting psychological damage.

In Canada a court has determined that embryos can be understood as “property” and decisions about them made accordingly.

'This is not the 1950s. Men and women work independently, pay taxes as individuals, and should each have an independent income,' says Labour MP Frank Field

It’s hardly romantic – but entering into a marriage or civil partnership is a contract.

Scottish aristocrat warns divorce tourism across the border will soar after ex-wife was allowed to fight for a slice of his fortune in England.

Justice Minister Lucy Frazer has finally instructed officials to work with judges and practitioners to find ways to improve enforcement of family financial orders. However with no change to legislation, will rule changing have enough effect?

"The stark reality is that most sleepwalk into difficulties, unaware of their lack of rights as an unmarried couple until it is too late."

A nice article from Forbes. Their seeming inability to play nice with each other is causing their divorce to drag on and on while their children, and the world, watch. 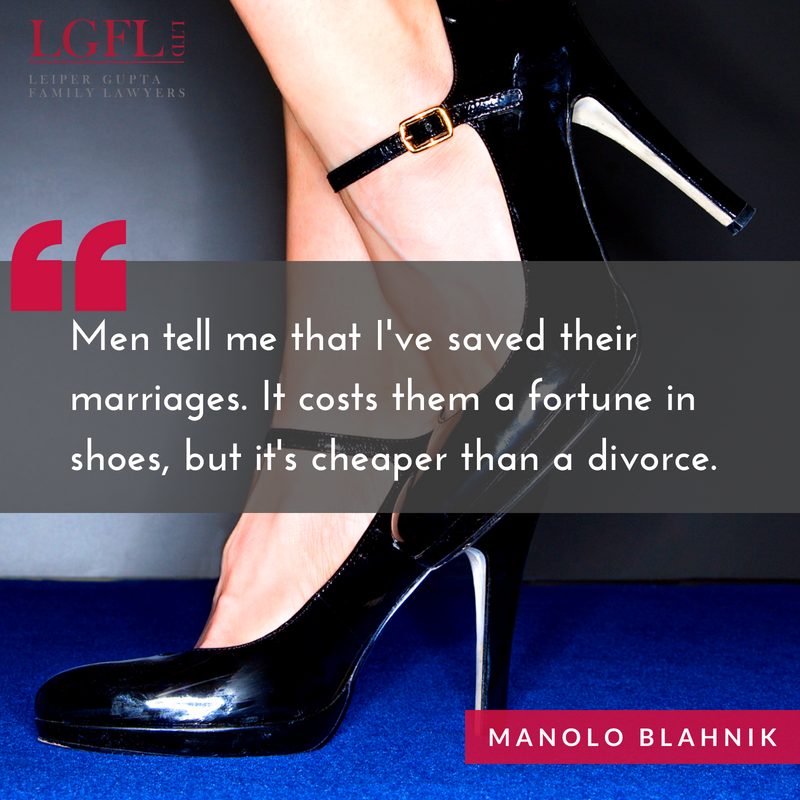