Awards, school and books: our September round up of news 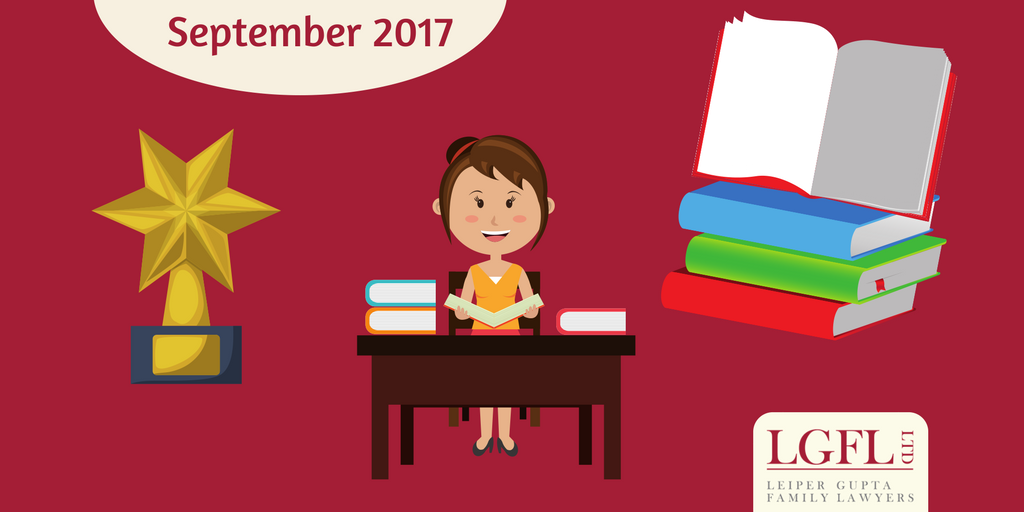 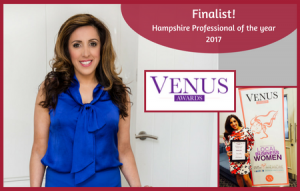 Rita Gupta has been announced as a finalist for the Hampshire Professional of the Year at the Venus Awards! At LGFL Ltd, we’re really proud of Rita’s many achievements for her clients and the local community, so we thought we’d highlight a few of them.

What shall I tell teacher? Going back to school after divorce 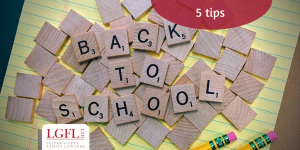 A new term, a new timetable, a new home routine. Five helpful tips for newly divorced parents on how to help the kids cope with the life changes divorce inevitably brings. 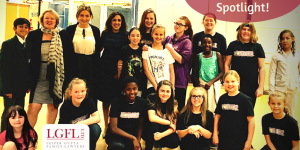 How does your pension split

3% increase in divorcing couples seeking to split their pension pots in the past year.

Divorce classes in Utah for kids

Talking with children about divorce can be difficult if it directly affects them. These classes in Ohio seem a good idea for general education.

But even if the probabilities aren't in favour of having a successful marriage, these three lawyers have some tips they believe could help bring that number up, or at least make things easier if you succumb to the odds and end up in their office.

Just what do you say and do?

Want to help your friend going through a divorce? Here’s 5 ways how:

Divorce in the workplace

Dealing with divorce is sticky in any situation, dealing with it in the workplace has its own unique set of issues.

Is a video call an adequate substitute for a seeing your children in person? Some judges seem to think so.

Who gets the dog?

Improving the experience for victims in court

In many courts, traditionally victims and witnesses are asked to wait in sparse, unfriendly surroundings. So HM Courts & Tribunals Service (HMCTS) has invested £80,000 in victim and witness waiting rooms in five courts across the country – making a number of changes, including the addition of children’s toys.

International Committee Chair Daniel Eames from Resolution quoted on impact of Brexit on family law. Delays on a deal, or no deal at all, could put British children into legal limbo.

Our Director Rita Gupta has been reviewing children's books which help them to better understand divorce and other family law issues.