Brangelina divorce: the accusations have started

The impending divorce proceedings between Brad Pitt and wife Angelina Jolie took the world by storm, with over 1.2million mentions on social media. Now the details are emerging, it appears that once again, children will be at the centre of an extremely high profile Hollywood divorce. 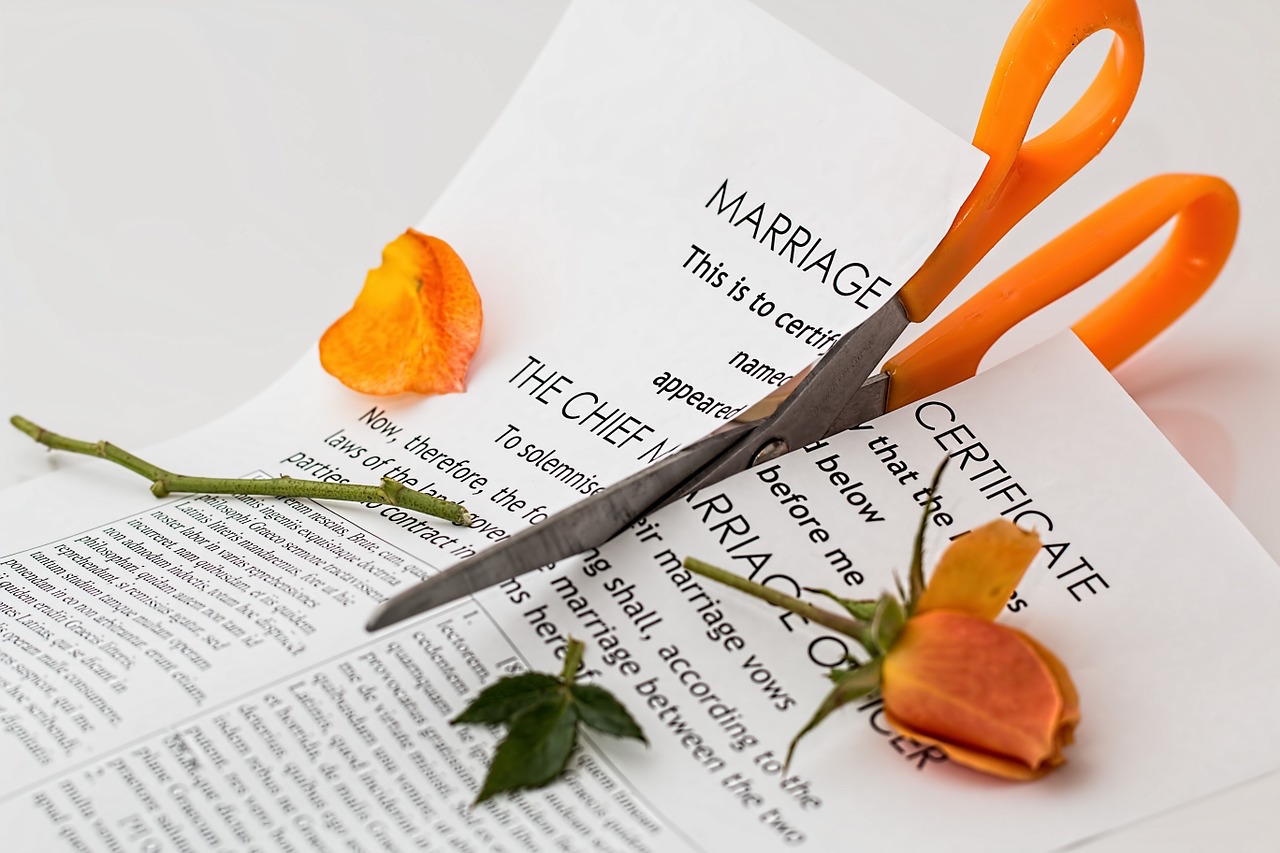 In the original court documents filed in Los Angeles for the divorce, Ms Jolie cites the reason as “irreconcilable differences”, and she applied for sole physical custody of the children, and joint legal custody. The couple have been together for twelve years, married for two years, and have six children.

This request for sole custody may have been fuelled by an alleged drunken incident involving Mr Pitt verbally and possibly physically abusing his children. The incident was certainly considered serious enough for child protection services to interview the couple.

However, Mr Pitt is said to have refuted suggestions that he had alcohol and substance abuse issues and a history of smoking marijuana, and is said to be “devastated” that Jolie is filing for divorce.

The couple have six children; biological children are Shiloh Nouvel (born 2006) and twins Knox Leon and Vivienne Marcheline (born 2008). Jolie has three adopted children; Maddox Chivan (born in Cambodia 2001), Pax Thein (born in Vietnam 2003) and Ethiopian-born Zahara Marley (2005). Brad Pitt officially adopted Angelina's two children Maddox and Zahara in 2006, and their surnames were changed to Jolie-Pitt.
Previously, the couple have spoken openly about family life and its challenges. In 2015, in an interview for The Telegraph, Pitt said that family life was:

"A lot of love, a lot of fighting, a lot of refereeing; a lot of teeth-brushing and spilling… Chaos, total chaos. But so much fun."

In an interview at the same time, Jolie said that:

“Brad and I have our issues... To be clear: we have fights and problems like any other couple. We have days when we drive each other absolutely mad and want space."

Jolie is highly respected for her extensive work as an UNHCR (United Nations High Commissioner for Refugees) Goodwill Ambassador, and later, as a Special Envoy. Her work included campaigning for legislation to aid child immigrants and other vulnerable children in the U.S. and beyond. She is also an outspoken campaigner for an end to sexual violence in conflict situations. Amongst her many awards is an honorary damehood awarded in 2014.

The couple met in the set of the movie “Mr and Mrs Smith”, and a year later, Brad Pitt divorced his first wife Jennifer Aniston. Pitt and Jolie now have three former marriages between them, and enjoy a combined worth of an estimated $400m. Under Californian divorce law, assets gained during their two years of marriage would be split equally, while assets they brought to the marriage remain unaffected.

So, while the case may be high profile, for once, it probably won’t really be about the money.

If you are considering divorce from your spouse and are concerned about how your children might be affected, do talk to us. We specialise in family law and always put the interests of you and your children first. Call us for a no-obligation consultation in our discreet, countryside offices near Reading, Berkshire.
Share on FacebookShare on TwitterShare on Linkedin