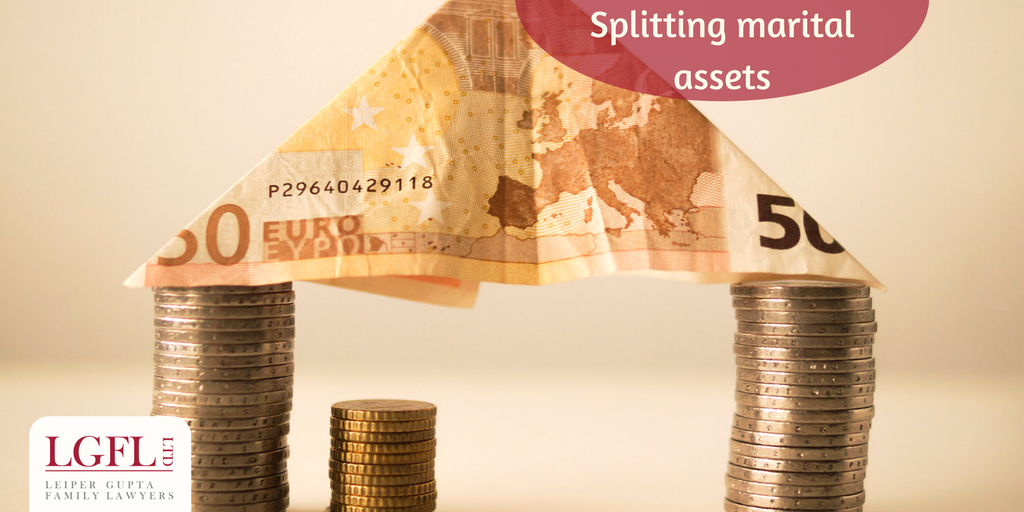 2017 may appear to have been a quiet year for celebrity divorces. It was dating couples splitting up that often hit the headlines, before being eclipsed by the mounting number of allegations of sexual abuse by leading figures in Hollywood. However, divorce was still very much on the cards for some starry couples.

One of the nation’s most popular couples, ex-England footballer Jamie and ex-Eternal singer and Strictly runner -up Louise filed for their Decree Nisi in December after 18 years of marriage and two sons. Football pundit and TV gameshow captain Jamie is reputed to be worth around £15million.

With the average duration of a UK marriage now just 12 years according to the ONS, presenter Davina and her husband did better than most. After 17 years of marriage that began with a chance encounter walking their dogs, the couple are to split. In a statement Davina stated that:

“Our amazing children are our number one priority, above everything else”

Another ’17 years on’ casualty, as comedy actor Ben split from his wife back in May.

After eight years of marriage, the film stars decided to go their separate ways. In a statement released on Facebook, the couple, who have a four year old son, said:

“We tried hard for a long time, and we're really disappointed ... Our son has two parents who love him very much.”

Supermodel Elle and billionaire hotel heir Jeff married in Fiji in 2013 after breaking up the year before. A serious helicopter accident brought them back together to get married, but four years on, the couple are living apart.

The price is right

Divorce settlements in the UK reached ever higher in May with the award of £453m to the estranged wife of a wealthy oil and gas trader. The unidentified couple were raised in Russia, met in Moscow and moved to the UK in 1993. Despite counter-claims of affairs, the judge ruled that after 20 years there was still a “subsisting marriage” as the couple holidayed and slept together, and the wife had “Unrestricted use of two of his credit cards and, latterly, the use of his yacht, plane and helicopter”.

With marital assets totalling £1b, the woman’s initial claim for £350m was not agreed, so she claimed for a further £93m. The judge awarded her the final figure of £453,576,152 being just under 42% of the marital assets. According to The Guardian:

Whatever your financial status, high net worth or working hard, we can help in drawing up comprehensive financial divorce settlements that protect your interests and preserve your assets, and those of your family. For more details, call us to make an appointment at our discreet country office outside Reading, Berks.