All change, please! LGFL Director Rita Gupta looks at the famous couples that have gone their separate ways in 2016, and the occasional bizarre way a few chose to tell the world… 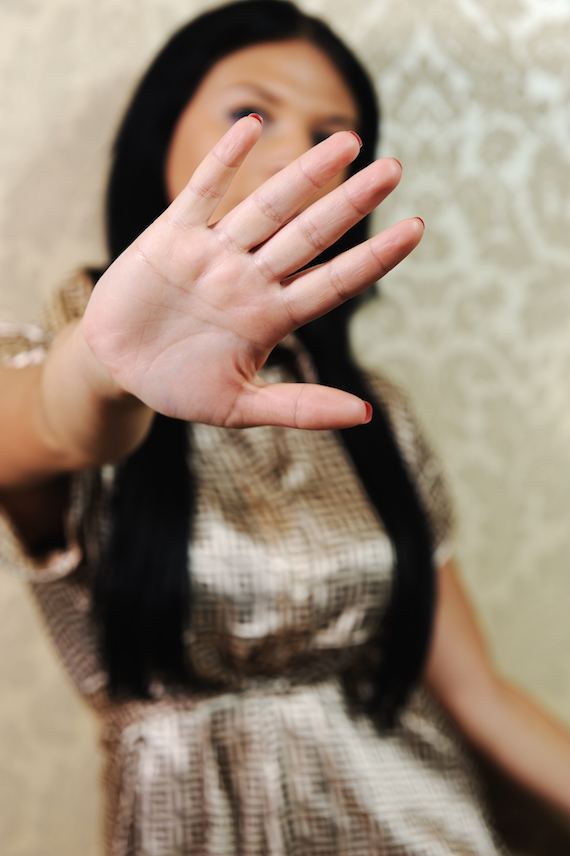 Celebrity splits don’t come bigger than Brad Pitt and Angelina Jolie. Hollywood’s golden couple split amid accusations of child abuse, and a flurry of legal activity that saw Jolie awarded custody of the couple’s children after 12 years as a couple and 2 years of marriage.

OK, this one comes a close second. Less than a year after their marriage, Heard filed for divorce from her piratical actor husband, citing domestic violence, and accompanied by low-flying accusations and counter-claims.

Kate Beckinsale has come a long way from early roles in British TV to starring in a series of action films including the cult ‘Underworld’ movies and ‘Van Helsing’. However, her 12-year marriage ended in October, when the couple filed for divorce, citing “irreconcilable differences”.

Never heard of them? You would have if you read the Hong Kong papers! Billionaire Lau took the unusual step of placing full-page advertisements in HK newspapers announcing the split from his former girlfriend Lui. According to the adverts, the pair had already parted company in 2014, and Lau was affirming that the HK$2 billion he had bestowed on her was the final settlement. Lui and Lau had two children together, and Lau has pledged to continue supporting them. Indeed, last year he spent £32 million in a flawless Blue Moon diamond for his 7-year-old daughter.

The acting couple didn’t quite make it to ten years of marriage before splitting. However, having made the decisions, they do seem to have got their priorities right, issuing a join statement that:

“As devoted parents, our first priority remains raising our children together with enduring love, respect, and friendship.”

The actor and his wife called it a “Day after Tomorrow” after 12 years of marriage. In echoes of Maguire’s statement (see above), the couple said:

“The decision was made amicably and with mutual respect toward one another."

Five years together, and the fashion icon singer and actor decided they needed a break from each other. Given Gaga’s constant changes of image, she certainly isn’t the woman he first met (or should that be, meat).

Sharon Osbourne must have the patience of a saint to have remained married to Ozzy for 34 years, but it seemed as if it was all over in May 2016. However, the couple were back together just two months later, with Sharon confirming that:

"I forgive, [but] it's going to take a long time to trust… I just can't think of my life without him... Even though he is a dog! A dirty dog! So there you go... He's going to pay for it though, big time.”

Another singer/actor couple chose to split, perhaps an indication of the stresses celebrity, fame and touring can place on a relationship.

Swift, er, swiftly moved on to “Night Manager” star Tom, but after appearing together at a gala in May, the couple split after intense media interest.

Singer Blige and long-time manager and husband Isaacs split after 12 years of marriage. Winner of no less than nine Grammy Awards, Blige cited irreconcilable differences with her husband.

Ten years of marriage was sufficient for actor Casey (brother of Ben) and actress Summer (sister of Joaquin and the late River).

Back in March, former teenage pop star and “Doctor Who” favourite Billie Piper and “Lewis” star Laurence Fox announced their split after eight years of marriage and two children together. Piper was previously married to DJ Chris Evans, divorcing after six years of marriage. Piper was recently named Best Actress at the Evening Standard theatre awards for her role in “Yerma” at the Young Vic. Fox, by contrast, had said that he was struggling with the separation.

“This has derailed me, but I am starting to feel back on track.... I don't feel like a failure, I've got two amazing children. But it's definitely tempered my belief in fireworks between two people, the big spark.”

The celebrity couple have allegedly split with Bloom reportedly saying he doesn’t want to settle down and have children. Hobbits may live to at least 100 years, but human actor Bloom is almost 40. Don’t leave it too long, Orlando.

Drew Barrymore and Will Kopelman

It was no Cinderella story for Drew Barrymore as she filed for divorce from her third husband and the father of their two children. The child star of “E.T.” is now more often found behind the camera as a producer, and is also an Ambassador Against Hunger for the UN World Food Programme.

If you need advice on ending a marriage, you can rely on our discretion and professionalism at our discreet countryside offices, free from prying eyes or nosy paparazzi. Call us for an appointment.
Share on FacebookShare on TwitterShare on Linkedin