Chinese divorce, the blame game, & heart attacks: our October round up of news

The rise in divorce in China is bringing new problems for them. With billions of dollars at stake, many couples are including business shares in their financial settlements. 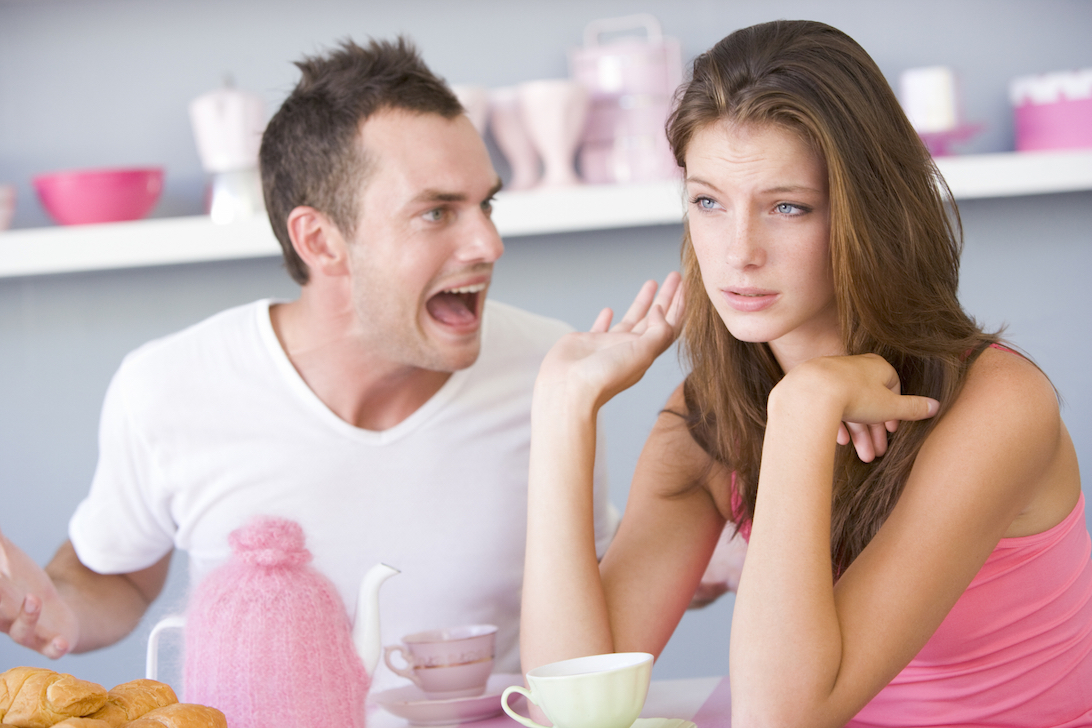 The blame game: why divorce legislation needs to evolve

Calls are growing for a ‘no fault’ divorce system that allows couples to divorce when the relationship has broken down through no fault of either party. Our blog has views from both sides of the bench 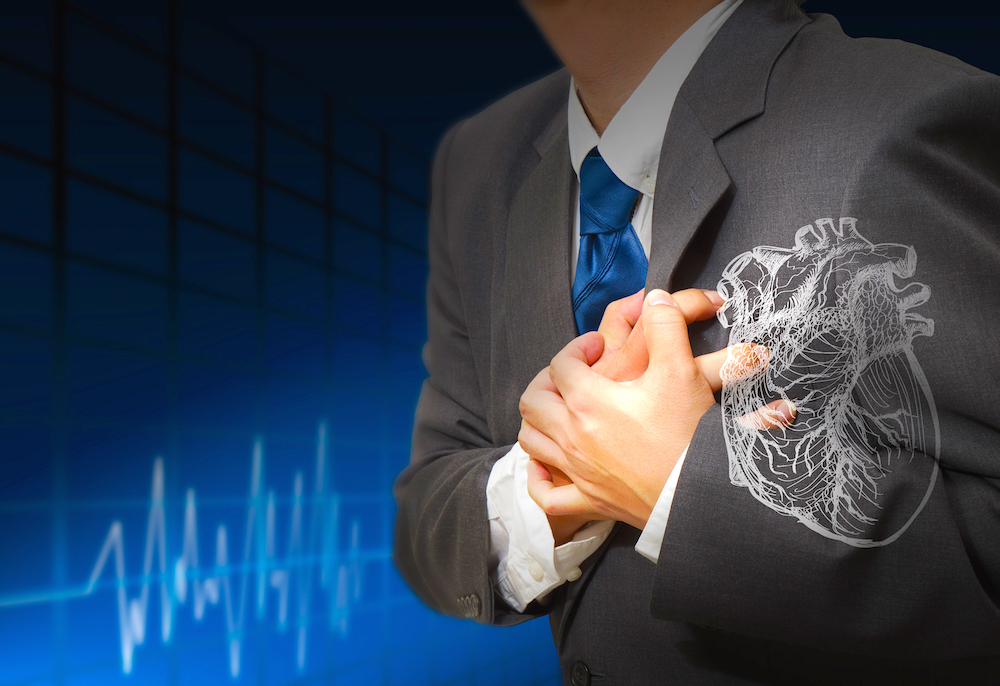 Had a heart attack? Try not to get divorced.

A recent study by a team in Sweden suggests that heart attack patients are at a higher risk of a second heart attack if they get divorced, rather than staying married.

The unexpected slim-down is a common side effect of even the friendliest separations. People who’ve been through it compare it to taking an appetite suppressant, with food becoming an afterthought.
Mediation Week in Ireland and elsewhere brings to the limelight mediation and its potential for resolving disputes.
Unless there is a financial imperative for divorce, or another compelling reason, sabbatical can be a softer path and a chance to try out two lives in parallel.
Sleeping with someone outside of your relationship may be key to stopping you breaking up. Is this really helpful?
Unique in the UK, Chelmsford county court hosts therapy dogs each week, to reduce stress and make court less intimidating.
In Shanghai divorces are on the rise. But it's to beat the current rules on purchasing a second property.
It’s quite simple: many of us pinned our hopes on rediscovering the old carefree us, and Him, away from the pressures of everyday life; reconnecting with each other etc. And, once again, we’ve come out the other side slightly stressed, half a stone heavier, and questioning the relationship.
A Parenting Marriage happens when the romantic aspect of the relationship has gone by the wayside but you have kids together and you don’t split up.
It turns out battling for journalistic scoops during wartime is not great for a marriage.
The law protecting victims of domestic violence from controlling and coercive behaviour has been used just 62 times in the first six months since it was introduced.
Civil Parnterships, have lost their appeal since the introduction of same-sex marriage.
AND FINALLY:

At LGFL, we are delighted to be the new sponsors of a street dance class at the Spotlight UK charity, which allows disadvantaged children to enjoy the performing arts and build their confidence in a safe and supportive environment.