In a ground-breaking new law, heterosexual couples can now form civil partnerships in the Isle of Man. The law was changed at the same time as legalising same-sex marriage, bringing the Island more in line with the rest of the UK and the Republic of Ireland. 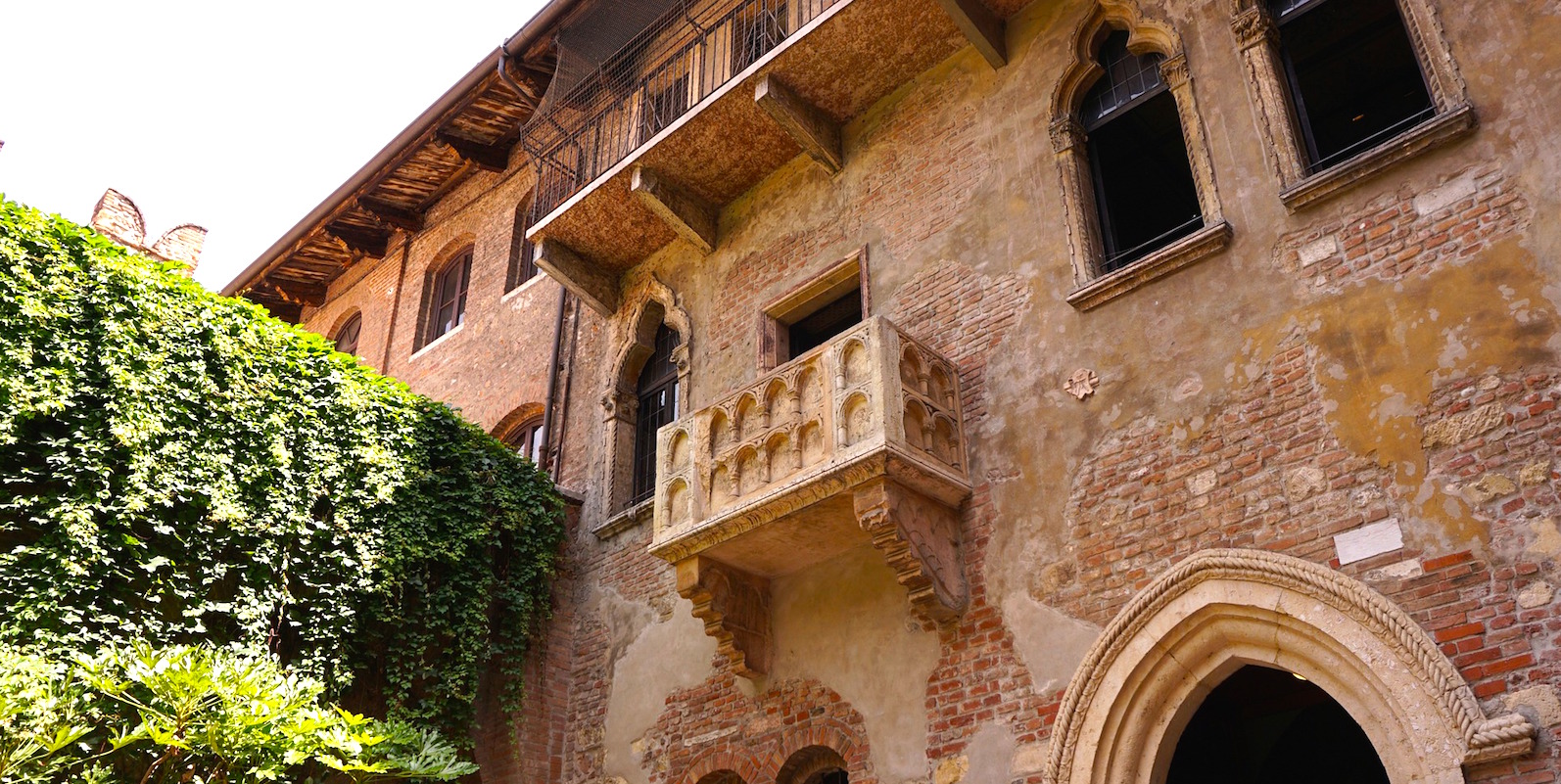 It will be good news for campaigners in mainland UK who have been pressing for heterosexual couples to have the same choice between marriage and a civil partnership as same sex couples currently do.

Marriage, partnership or cohabitation – we can help

If you’re considering a civil partnership or marriage, and are not sure of the legal implications, call us. We’re happy to help with a pre-nup to help preserve your individual financial security for the future. And if you’d rather just cohabit, we can help with a Cohabitation Agreement too. Call us for details.

Meanwhile, in Italy, times are changing too. Just months after same sex civil unions were finally made legal, Verona city council has announced that all its municipal venues are open to same sex couples for their ceremony.
This includes the Casa di Giulietta, the former residence of the del Cappello family, said to be the inspiration behind Shakespeare’s “Romeo and Juliet’. For around 600Euro, couples can hold their civil union ceremony in the house and have their photo taken on the world-famous Juliet balcony.
Other choice Italian venues include the impressive ruins of the Baths of Caracalla in Rome and the beaches at Viareggio. In perhaps the most romantic city of all, Venice, civil unions are likely to be held in venue already approved for civil weddings, including the stunning Sala Cuoi d'Oro (Golden Hearts Hall) in the Ca' Vendramin Calergi, facing the Grand Canal.
Share on FacebookShare on TwitterShare on Linkedin