Civil partnerships: formations down, dissolutions up

The granting of civil partnerships was a landmark piece of legislation, and paved the way for the introduction of same sex marriages in March 2014. The Office for National Statistics has recently released the figures for civil partnerships in 2015, and they make interesting reading. 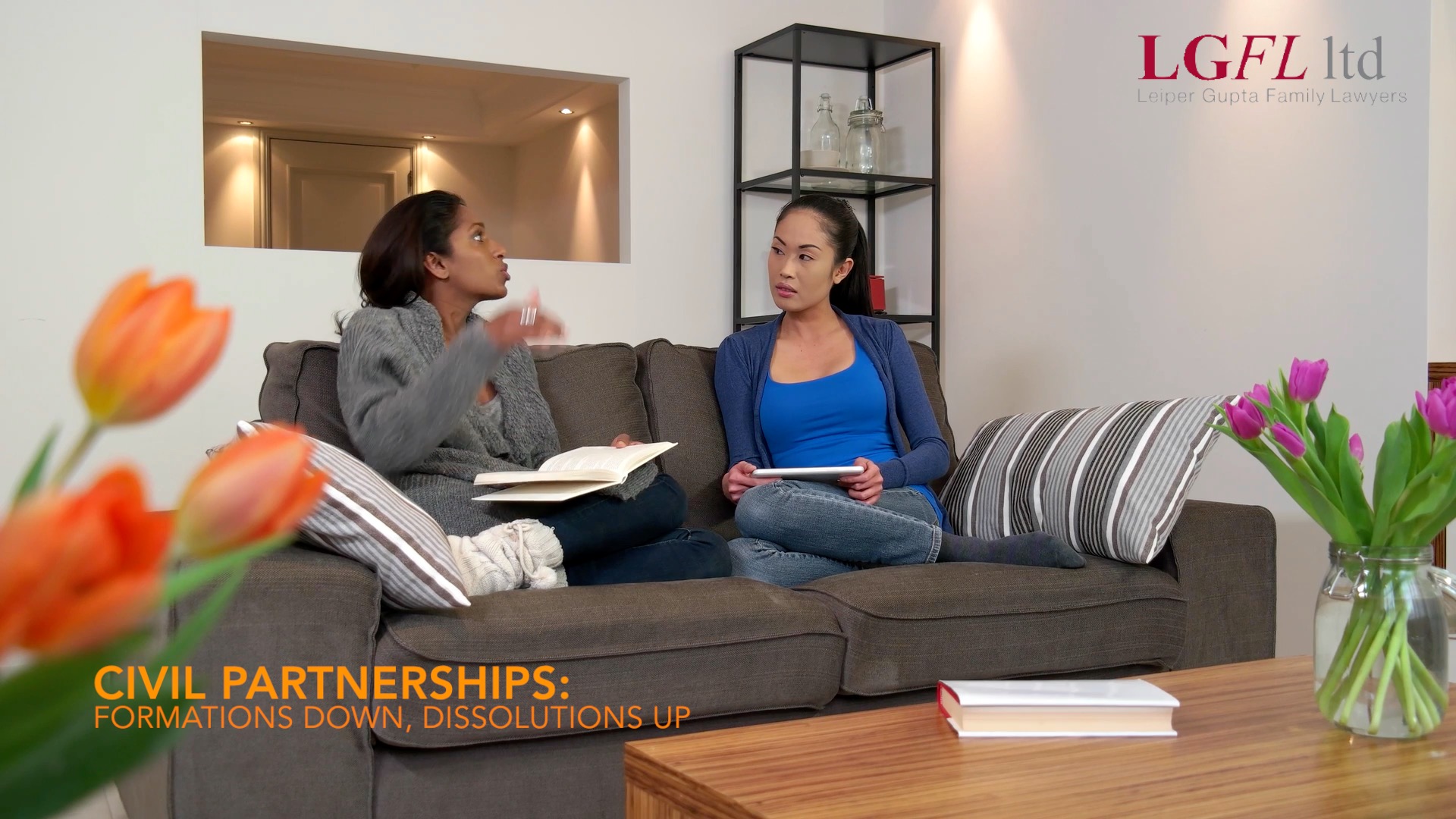 Provisional figures from the ONS examine the number of civil partnerships that have been converted into marriages during the period 10 December 2014 to 30 June 2015. During that time, an impressive 7,732 couples chose to convert their existing civil partnership to a marriage, with almost equal numbers of male and female couples choosing to become married. 31% of these conversions took place in December 2014, the month it became legal to do so.

If you wish to discuss any legal aspects of civil partnerships or same sex marriages, whether formation or dissolution, just call us. We offer, friendly, professional advise in our discreet and accessible offices set in the heart of the Hampshire countryside.