Ben, Bill, Adele, Britney and Art collections: our round-up of news for December 2021 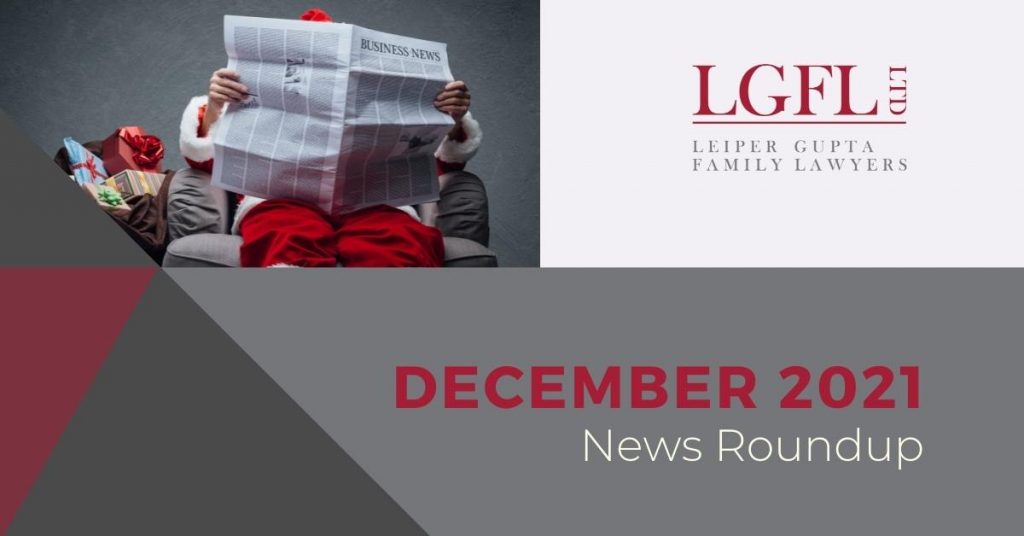 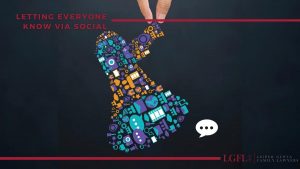 More and more celebrities are sharing important personal announcements on social media, including splits and divorces. However, when these announcements turn into emotional exchanges, how does that impact on their children, their family and their pending divorce case? LGFL Director Rita Gupta explores how the Ioan Gruffodd / Alice Evans example sheds light on why it's so important to think and take time out before clicking the Post button....

Co-parenting after separation: should you split Christmas Day? 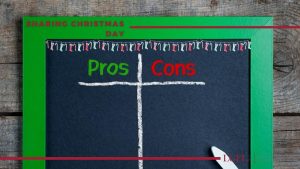 If you're separated and have children, you may think that splitting Christmas Day between your two homes might be the fairest option. However, there's a lot of logistics, let alone emotions to consider. Director Rita Gupta has put together her list of pros and cons so you can discuss this with your family and decide what's best for you and your children.

How to make Christmas child arrangements following your separation [Updated 2021] 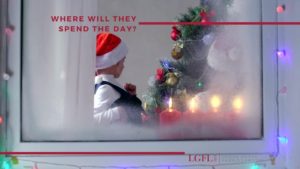 Need to make child arrangement for Christmas period? Fellow Director Rita Gupta explains how a simple letter from a family law firm such as ourselves can help smooth the way for separated and divorced parents.

“We Did Our Best”: Ben Affleck Says His Marriage Went South for A Lot of the Normal Reasons

The actor, who has spoken openly about addiction before, told Howard Stern that his divorce likely allowed him to quit drinking.

Bill Gates Reflects On His Divorce, Being Alone During Covid And The ‘Most Difficult’ Year Of His Life

Even one of the world’s richest men reflects on his family and the pandemic.

How to spot the software that could be spying on you

Really important issue to be aware of. Tech abuse and stalking can present real risks.

This is a horrific case of child cruelty. So many questions of how the authorities missed this. Please be aware the article contains distressing content.

It follows a campaign for Tony's Law by the adoptive family of seven-year-old Tony Hudgell, who had both legs amputated following abuse.

Justice Secretary Dominic Raab said the legislation would provide "maximum protection to the most vulnerable".

Adele’s Secret Relationship: Why You Should Wait Before Dating After Divorce

Have acted for so many clients who do this.

What to expect from The Split series three

The law is failing domestic abuse victims in England and Wales. But we can change it

"This law change could make the difference in getting thousands of survivors and victims of abuse across the country each year the justice and the protection they need."

That is one large amount to split!

Britney Spears' conservatorship is brought to an end after 13 years

Really interesting case. Allegations of abuse within the family and financial control.

Erin Pizzey: The woman who looked beyond the bruises

Interesting case where I think the wife may receive some sympathy!

Parents could face costs order for clogging up family court

This will be controversial and challenging for abuse cases.

The Guardian view on the family courts: secrecy isn’t working

"Family judges hold immense power, and society as a whole would benefit from an increased understanding of what they do, why they do it, and how this alters the course of hundreds of thousands of lives every year."

And still it rumbles on

Maid on Netflix Review: This Depiction of Emotional Abuse Is Too Important to Ignore

A great series. It touches on so many issues of abuse. The difficulty in proving the abuse, generational differences in the perception & cycles of abuse. The protagonist herself leaves a trail of destruction behind her as she navigates her life & survival.

Some local authorities in England are looking at ways to provide housing for domestic abuse perpetrators, so enabling their victims to stay in the family home. Such plans are a response to calls from charities and campaigners.

Really. "Forgetting" you were divorced?

And apparently his six children and thirteen grandchildren, were also convinced he was deaf.