Between April 2014 and June 2015, over 15,000 same sex couples got married, either in a new ceremony or by converting their existing civil partnership to a same sex marriage. 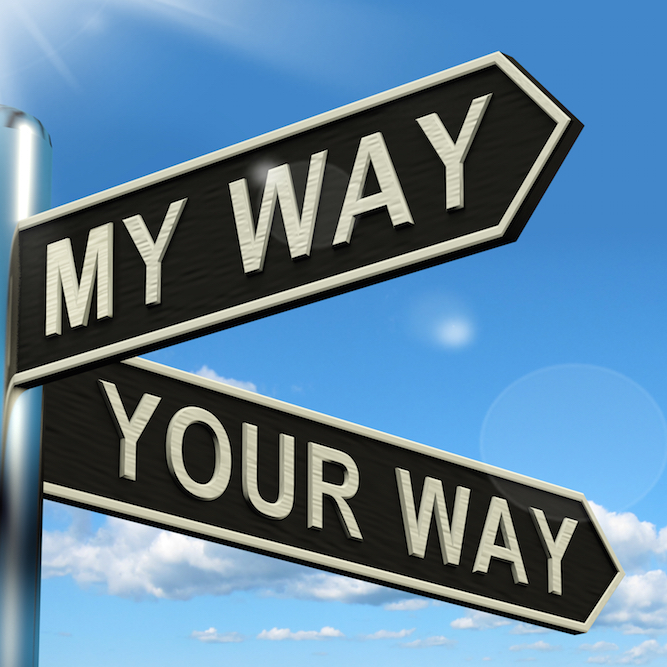 It’s part of a growing trend towards marriage rather than cohabitation, but with popularity comes the inevitable percentage of so-called ‘gay marriages’ that will break down at some point.
The breakdown of any marriage is a sad and difficult time for all involved, but at least same sex couples now have the legal ability to divorce. Civil partnerships require a dissolution. With a same sex marriage giving the same legal rights as an opposite sex marriage, surely the same should apply to divorce too.

For the most part it does, with one crucial difference – adultery. Whilst the primary grounds for divorce are that the marriage has irretrievably broken down, this must be proven by facts. There are five facts that can support this:

Gay adultery does not exist

The issue arises simply because of the definition of adultery, which is to have sexual relations with a member of the opposite sex. What’s more, adultery cannot be cited in a civil partnership dissolution at all, even if one partner has sexual relationships with a member of the opposite sex.
The issue also exists for opposite sex marriages when one partner is unfaithful with a member of the same sex. Back in August, a case arose of a woman unable to divorce her husband on the grounds of adultery despite the fact that he had slept with other men. In these cases, it’s likely that the divorce case will cite infidelity as an example of ‘unreasonable behaviour’, but it’s not as clear-cut as adultery.

Clear advice on the grounds for a same-sex marriage divorce

No doubt in time, the issue will be cleared up in law, but for now, it’s important that any spouse considering divorce and wishing to cite adultery as a fact should take legal advice.

At Leiper Gupta Family Lawyers, we can help you with all aspects of your divorce or civil partnership dissolution. Our aim is always to work in the best interests of yourself and your children (if any), to ensure the best outcome possible with the minimum of stress. Call us to book your no-obligation 30-minute consultation when we can discuss your particular circumstances in the privacy of our countryside offices.