Bill and Melinda Gates divorce: who would we represent? 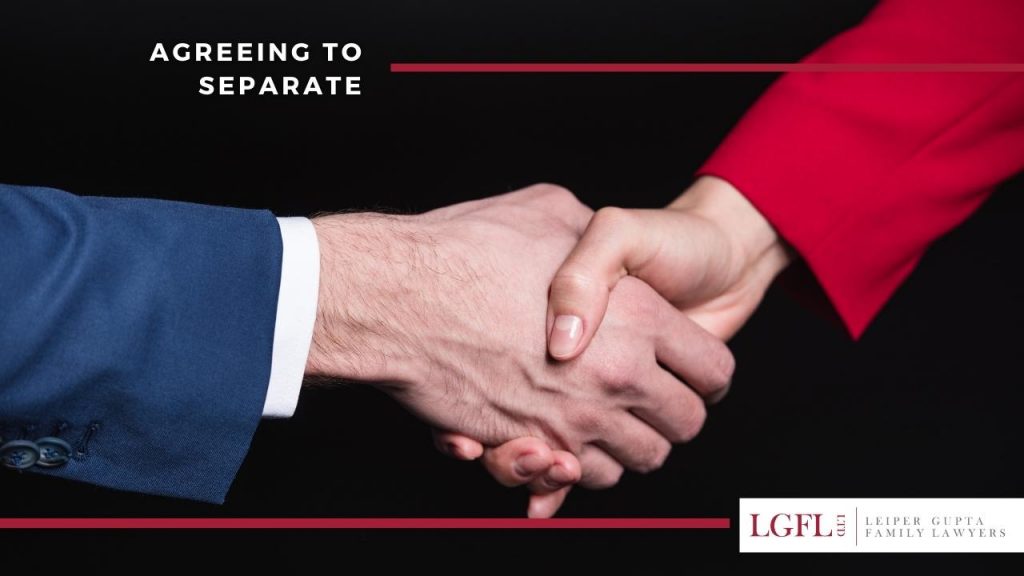 After 27 years of marriage, and over three decades as a couple, Microsoft founder Bill Gates and his wife Melinda are to divorce. With an estimated combined wealth of $146 billion, according to the Bloomberg Billionaires Index, this could be the world's biggest billionaire divorce case.

Bill Gates is the fourth richest person in the world. A 50/50 split of assets accrued after their marriage in 1994, as is permitted in the Washington court where their divorce case will be heard, would make Melinda Gates the second-richest woman in the world overnight.

Before we get too excited, it has been reported that the couple have already reached a settlement, despite the absence of a pre-nup. So it could all be done and dusted, with the court appearance next year more of a formality.

Neither will all that wealth be 'up for grabs', as the couple are committed to supporting their Foundation. According to their Twitter announcement:

"We continue to share a belief in that mission and will continue our work together at the foundation, but we no longer believe we can grow together as a couple in this next phase of our lives." (1)

Bill has already founded Microsoft when he first met Melinda in 1987, when she was a product manager at the company. He asked her out a few weeks' later, but she refused, until he called again to invite her to dinner.

“When the couple finally got together, Melinda said that Bill “had to make a decision,” and “wanted to be married, but he didn’t know whether he could actually commit to it and (run) Microsoft”.”

When the first of their three children, Jennifer, arrived in 1996, Melinda decided not to go back to work. This "stunned" Bill, who asked

"We didn’t want our children raised by somebody else. I said: ‘You know, if we want them to have the values we have, somebody has to be home.’” (3)

It is worth noting that Melinda is the petitioner filing for divorce, with Bill as joining, and both have signed.

LGFL Director Rita Gupta says: I would represent Melinda because as a mother, she has sacrificed her career for her children. She deserves long term financial stability due to her contributions to the marriage and the family at large. Bill would not have had his success without her.

LGFL Director Anne Leiper says: I would represent Melinda because she is the co-founder of the Bill and Melinda Gates foundation which has undertaken incredible work. She has been a driver of that, supported her husband in his career, and brought up a family as well.

Bill was by all accounts a conscientious father, driving his kids to kindergarten and being involved in family life. His initial concerns that he couldn't sustain both a marriage and Microsoft proved unfounded. So, he continued to work building Microsoft to the global company it is today, before leaving the board last year. Much of his stake has been moved into the Bill & Melinda Gates Foundation.

Rita says: I would represent Bill for the sheer intrigue! I admire his business acumen, intelligence and many talents. I would be fascinated by the stories of how he became so successful.

Anne says: I would represent Bill because I admire his entrepreneurial spirit and his commitment to charitable work, particularly his work in respect of finding a cure for malaria.

As one might expect, the Gates' fortune is not easy to separate cleanly. According to Bloomberg, shares in Microsoft probably account for less than 20% of his total assets. Through a holding company, Cascade Investment, Gates has:

"Interests in real estate, energy and hospitality as well as stakes in dozens of public companies, including Canadian National Railway and Deere & Co."

The US state of Washington is a community property state. This means that:

"Anything acquired during a marriage is considered equally owned by both partners, but that doesn’t necessarily mean the fortune would be split in half."

One of the major concerns of so-called silver splitters, those who divorce later in life, is that a financial settlement covers their future needs, including their retirement. Whilst the Gates’ probably won’t have to worry about their pensions, many separating couples do. “Who gets the pension”, along with “who gets the house” are major bones of contention in many divorces, one of the reasons why our Director Anne Leiper specializes in complex financial settlements.

Many silver separators go their own ways after their children are aged over 18 (as the Gates' have). This means that any financial settlement does not necessarily need to cover the financial care of children who may well have families of their own at this stage. However, a couple may choose to ensure their inheritance through ring-fencing set amounts in trusts, rather than just leaving bequests in their will.

This is particularly important as any existing will does not automatically become null and void when you divorce, but when you remarry. When you are divorced, your ex-spouse will be excluded from the existing Will as if they had died, despite the fact that the rest of the will still applies. This could radically affect how your estate is divided up.

It is worth noting that the Gates have repeated said that their own children will receive a minimal inheritance.

The emotional impact of a parents’ divorce, however, may be more deep-rooted than many silver separators imagine. As a divorce lawyer quoted on Radio 4’s PM programme said:

“Sometimes the children are in their 30s or even 40s. You would think they’re adults, they’ve got their own lives, marriages and children, and they’ll deal with it. But actually the majority of issues I see with silver splitters is they never realise the impact of their decisions on grown-up children.”

Not single for ever

After their divorce, both Bill and Melissa will be very eligible singletons again. According to an article in The Guardian:

"Statistics show that men are more likely to remarry later on in life. Who are they marrying? Younger women: 56% of men aged 65 and over who tied the knot in 2014 married a woman under 65, whereas for women the figure was much lower."

As many celebs will attest after they married younger women, from Tom Cruise to Paul McCartney, a pre-nup for a second marriage to a younger woman is essential, just in case...

So, we'll keep the phone lines open in case either Bill or Melinda decide to relocate to the UK, and want to take advantage of our excellent pre-nup advice!

- Request your initial 1hr consultation with 30 minutes free included (yes, even for you, Mr Gates!)