Holidays, Heights & Hollywood our July round up of news

Just in case you missed what we’ve been sharing this month, here’s a round up of our blogs and some of the news posts on our Facebook and Twitter pages.

One last chance: why a family holiday may not be the answer to a rocky marriage

Many couples may feel that a holiday will give them a much-needed break from the daily grind, and that will alleviate their problems. The problem is that, however lovely the holiday is, it won’t solve outstanding problems that will still be there when a couple return home.

Breach of a child arrangement order; don’t get mad, get in touch

Navigating child arrangement orders are never easy, and what do you do if your ex breaches them? Here are some ideas that may help.

Ever wondered why A-list celebrity divorces seem to come along in threes? There's a good reason, as shared by one of Hollywood's top divorce lawyers.

And from our social media:

Post nups are on the rise. All very well if you put a ring on it - but what about those who are single and cohabitating with a partner?

Be careful how you use social media when going through a divorce. Shares on social media can create ample evidence that can be used against one or both parties.

According to new research more or less than 2 appear to be just fine!

According to a new study, the greater height difference in a couple, the happier the wife will be.

If you’re more likely to buy a pint of organic goat’s milk in Harrods Food Hall than browsing the bargain bins in Tesco Extra, you could potentially be in line for a multimillion-pound pay-out should your marriage ever hit the skids.

Two teenagers whose mother said she needed £60,000 a year to cover the cost of out-of-school tutors do not have enough time in their lives to enjoy being children, a High Court judge has suggested.

This American courthouse has a new member of staff, with a wagging tail! His primary purpose is to ease stress for folks during legal proceedings.

Rights groups have welcomed the decisions both of Gambia and Tanzania to ban child marriage. The two former British colonies made the decision to pass the legislation following lobbying by civil society groups.

Couples born in the 1980s are fuelling the rising divorce rate in China and their meddling parents become the main factor of the breakups, according to recent studies.

Well done to our sponsored team on Presentation day. Our boys have played well this year! 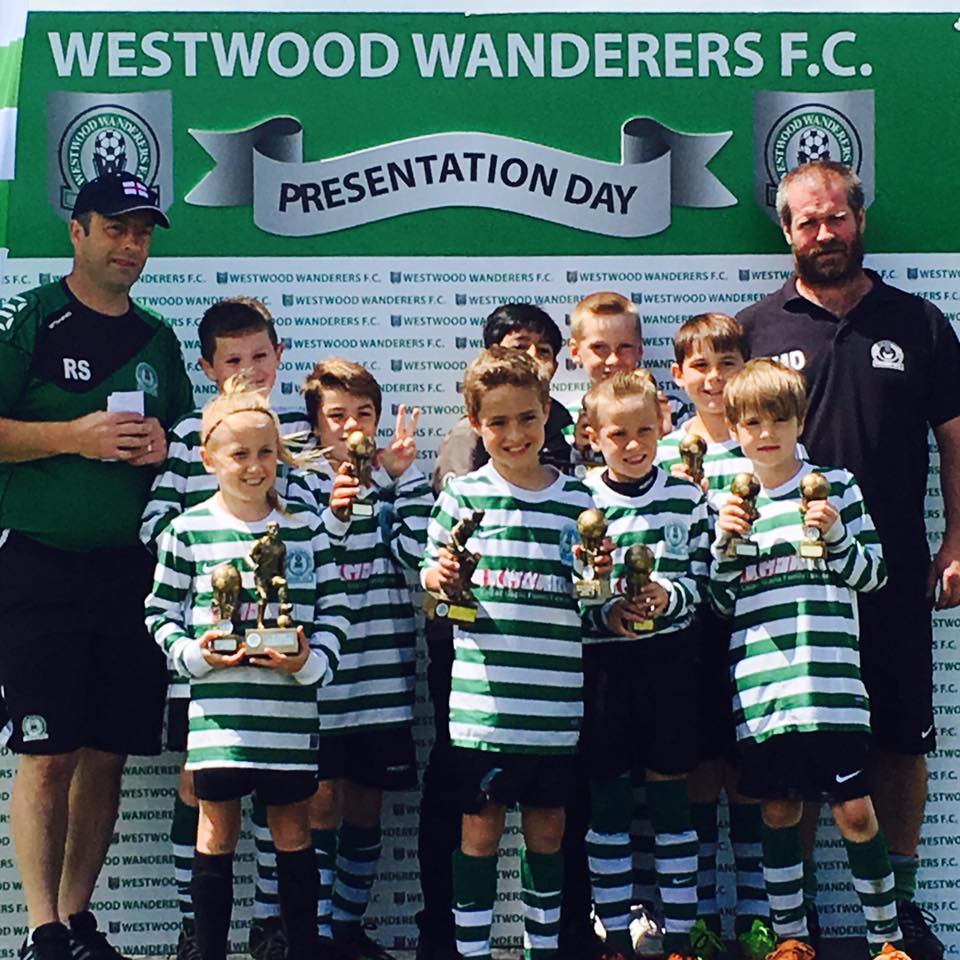