ManKind conference 2021: the impact of domestic abuse on male victims 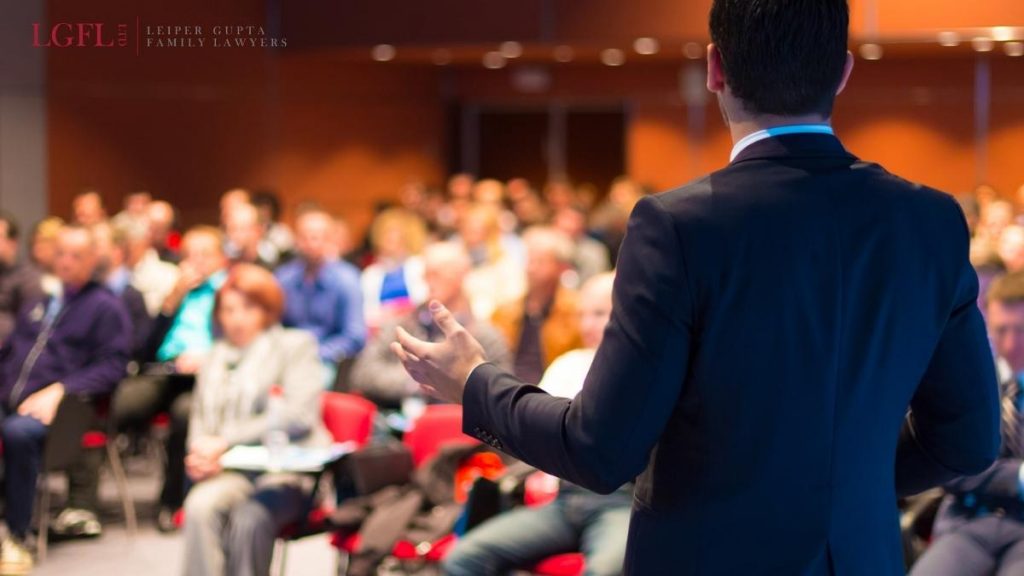 At LGFL, we take every opportunity to keep ourselves up to date with the latest research and information on real life issues that impact on family law. One of these key areas is domestic abuse, and so for the third year we attended the ManKind Initiative annual conference which focusses on male victims of abuse.

“As Practitioners, it is important that we present a balanced approach when conducting cases and with our client interactions. This means addressing and cross-checking any unconscious bias we may have. Victims of abuse are not always women, and it is important that male clients feel secure and confident in opening up about their experiences.

“Attending the ManKind Conference means we annually review our knowledge in the issues that can impact men, and are up to date with current thinking.”

The conference started with two sobering statistics, reminding the audience that domestic abuse affects both women and men, and that the conference’s focus on male victims in no way negates the impact on women.

This in itself appears to be a statistic that is rarely shared in the media.

The conference this year was opened by Nicole Jacobs, the new Domestic Abuse Commissioner. Ms Jacobs and her team are independent of government, and as she said, act as a “critical friend” to help bring partners together across all support organisations - health, social, courts, etc.

The Commissioner noted how there was a substantial increase in calls regarding domestic abuse, up 61% during lockdowns, and a massive increase on those victims getting in contact via chat messaging. This led to one of her major suggestions in the “Male Survivor Position Statement,” the need for a national 24 helpline for male survivors. (At present this doesn’t exist, with the ManKind Initiative providing a helpline running weekdays 10am to 4pm).

Most pertinent to us was the government request for the Commissioner and her team to look into how domestic abuse is viewed by the courts. This will involve a range of investigations and reflects the fact that the majority of complaints made to the Commissioner’s office complaints are about courts. We look forward to following her progress on this over the next year.

Dr Elizabeth Bates is Senior Lecturer in Psychology at the University of Cumbria, and a world authority of domestic abuse against men. She is always a fascinating speaker, drawing on her own research and studies from around the world to give genuine insights into issues.

Dr Bates began by stating that overall, domestic abuse had similar impacts on both men and women victims. However, there were some differences in terms of need that research had highlighted. The positive news was that as both male and victims exited from support services, that these different needs could be met if the right provision was in place.

For us, the headline information from her very detailed and in-depth presentation included:

In law, there is no definition of rape by a female on a male. This type of action is usually referred to as ‘forceful penetration’. Men were most likely to be abused by women in this way when they were under the influence of drink or drugs such as sleeping tablets. Dr Bates also noted how the use of alcohol and drugs were often an externalised response to the impact of domestic abuse on men remaining in the home.

This is a major issue that we have written about before and it is now included in the Domestic Abuse Bill.

Dr Bates noted how abuse continued through custody disputes and divorce, with some men surveyed reporting that the abuse started AFTER the end of the relationship.

This post-separation abuse manifests itself in various ways including coercive control and manipulation such as:

One factor that might contribute to this is that the traditional family structure has not always encouraged father involvement. This in turn can lead to lost contact with extended family. Sadly, for many male victims, a lost family can lead to a lost identity.

This is a controversial issue, mainly due to the anecdotal nature of the evidence. According to Dr Bates, parental alienation can happen both during and after a relationship, and manifests itself through false allegations, breached contact orders, (often with no consequences), and manipulation.

In a later section of the conference which interviewed two victims impacted by domestic abuse, Father A spoke about his experience of parental alienation. Years after he secured residency of his daughters, the younger daughter refused to go to stay with her mother as it was so stressful for her. As a result, their mother took him to court over alleged parental alienation.

As Father A said:

“It’s almost impossible to co-parent with someone who is manipulative. You can’t answer questions mutually. My daughter asked me “Why does mummy always lie?" - how can you reply?? The courts might see that as alienation.”

He also described how, even years afterwards:

“You are set up to fail when you parent with an abusive person. You can't have a sensible conversation. The "games" never stop, they even continue today, the battles don't end but change and evolve.”

Dr Bates’ research highlighted different approaches from support agencies that may be reinforced by gender stereotyping. Research found incidents when GPs and those in the health services asked different questions of a male than a female victim.

Where police were called to a heterosexual domestic incident, for example, the man was more likely to be:

Research highlighted the missed opportunities to talk to men and get past the barriers of labelling and stigmatism.

Father A gave a graphic account of how the attitude between professionals he encountered varied greatly. He said how:

“You normalise abuse, you blame yourself, you think “It’s my fault, I’m a bumbling idiot”.

He went to counselling to "make myself a better person for her”, and to a hypnotherapist for sleep issues. Neither professional asked about any abuse.

It was only when a neighbour witnessed Father A’s partner stabbing him in the arm with a pencil and told him that was domestic abuse, did he see it for what it was.

When Father A’s daughter was physically attacked by her mother and the incident reported, the first social worker "got on like a house on fire" with the mother, vewing her as a mum doing her best, and closed the case.

Dr Bates said in her summary, appropriate training is very important for local authorities. “This can also happen to men" should not be an afterthought during training, and authorities should make sure training doesn't just layer on top of existing stereotypes.

Male victims of domestic abuse men face similar risks to women in terms of injury types, but Ms Bates noted how men were 7 times more likely to be cut or injured by being hit by a partner’s car.

In Father A’s case, his bruises and cuts were all too evident but his manager at work never asked about them. Father A said that if that manager had asked, he probably would have opened up to him. That’s why at LGFL we offer specialist workplace training for employers to spot the signs of relationships breakdown.

The effect of domestic abuse on children

The conference also included a personal account from Deborah, whose ex-partner was killed by an abusive wife. Deborah reported how her ex-partner’s wife would attack him, punching, kicking, biting, stabbing, resulting in broken bones.

Deborah’s young daughter was witness to this abuse and aged 6, became hysterical, resulting in Deborah collecting her. The abuse continued and a year later, her ex-partner was murdered by his wife. Deborah’s daughter became terrified that the wife would murder her and her mum. Now aged 13, her daughter has had counselling but gets depressed.

Equally Father A was concerned over the impact witnessing abuse might have on his daughters’ future intimate relationships. “They are troubled - I do fear for them.” He was also pragmatic too, saying that every case is different, and it’s a complex subject that’s not clearcut. He hopes for further legislation changes so suffering of children is minimised.

What to do if you think someone is being abused

As a final takeaway, both Father A and Deborah offered advice to those friends and family who may spot the signs of abuse but don’t know how to act on what they see.

We absolutely agree with Deborah. Abuse does not discriminate. It affects all types of relationships across all levels of society and genders including the LGBT+ community.

All of the speakers offered a balanced and informed perspective. There was no sense of competing with female victims, but a focus on raising awareness for male victims and the wider impact on children and families.

If you are experiencing domestic abuse, the time to act is now.

If domestic abuse and/or coercive control is happening to you, call us. We can and will help you.

- Send us a message