Is divorce on the rise?

From the number of famous faces getting divorced in 2015, you might be led to believe that divorce is on the rise. 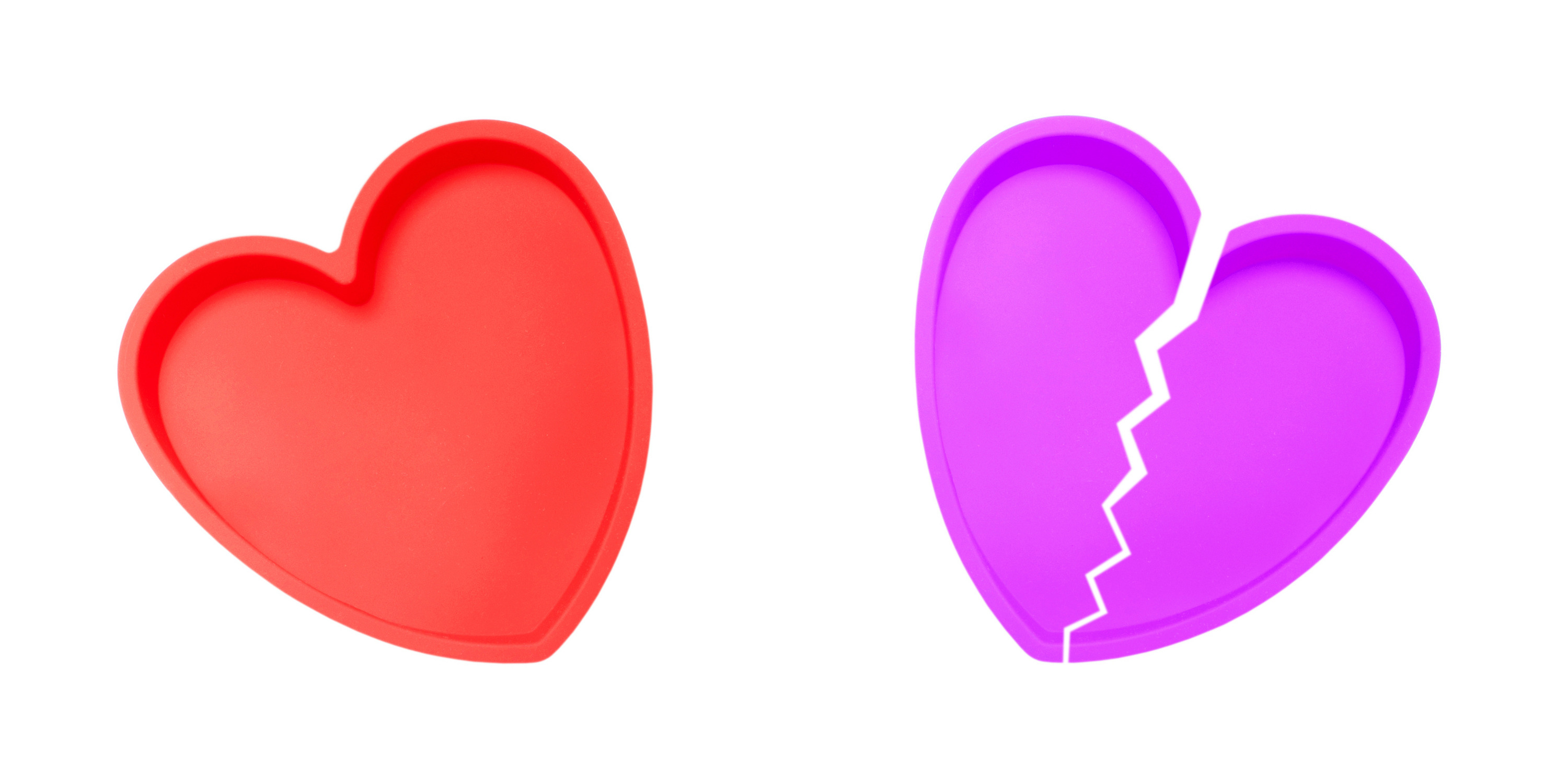 In fact, according to figures from the Office for National Statistics (ONS), the exact opposite is true. The numbers of married couples divorcing has dropped after a spike at 119,589 in 2010, to 114,720 in 2013 (the latest figures available). Interestingly, these are remarkably similar numbers as in 1974, when 113,500 couples divorced.

The top age to get divorced

The same 2013 ONS figures reveal that the highest numbers of husbands and wives get divorced when aged between 20-24. However, that’s not the whole story.

(So if you want to stay together longer, ladies, the aim might be to marry someone younger!)

“Many of my friends are now divorced”

According to the statistics, if you have been married for between 22 and 34 years, up to 42% of those married in the same year as you will now be divorced. Despite a 10-year marriage being considered ‘long term’ by gossip column and celeb magazines, only 22% of couples divorce before their 10th anniversary.

The so-called ‘crude’ divorce rate in the UK stood at 2 (2.0 divorces for every 1,000 persons) in 2012. This is much on a par with neighbouring Western European countries including:

It is lower than:

Divorce – you are not alone

Whatever the figures, one point is made; if you are thinking of getting divorced, you are by no means alone. If you’re within 30 miles of our office, we offer a free, no obligation 30-minute consultation to discuss your circumstances, and all it will cost you is your time. If you are unable to come in person to our family law practice set in the Hampshire countryside near Reading, we can call you via Skype or similar instead.