Swings and roundabouts, lonely and the Bezos effect: our round-up of news for July 2019 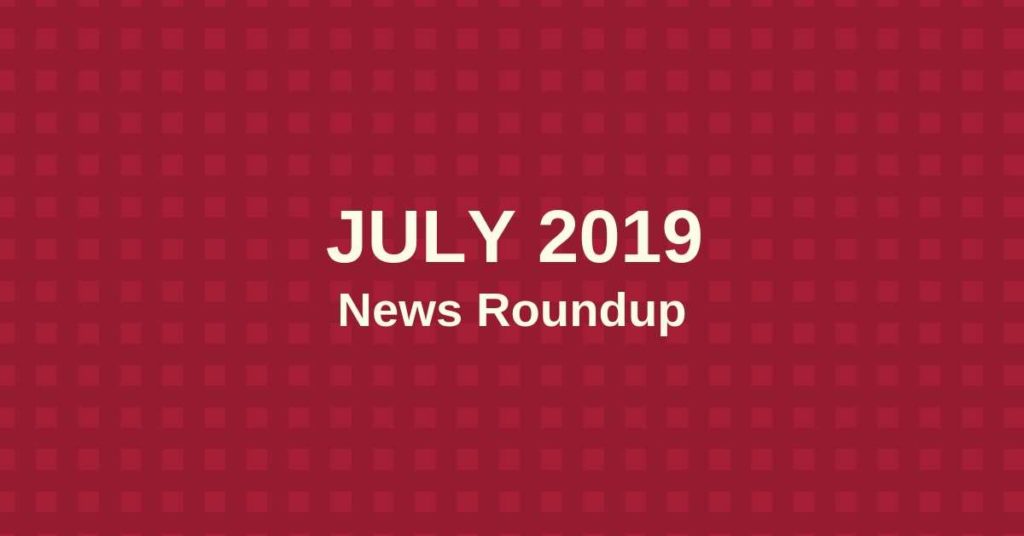 Swings and roundabouts: why falling divorce rates are not necessarily good news 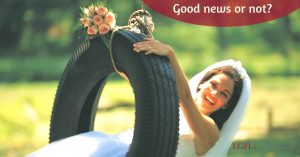 Divorce rates are on the decline, but so are marriage rates, as more couple choose cohabitation as their preferred choice. However, cohabitation brings a whole range of issues of its own, requiring new solutions unique to each couple if that relationship breaks down. Discover more in our article.

Only the lonely: why do people stay in unhappy marriages? 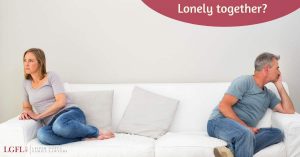 Our article on why staying in an unhappy relationship or marriage could affect your health, and how to deal with the no.1 factor that prevents people leaving, fear.

The Bezos effect: high net worth divorce and financial settlements 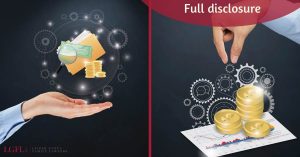 When divorcing a fair and reasonable financial settlement that reflects your joint worth should be attainable.

With our considerable expertise and experience we can guide you through the complex maze of financial arrangements to achieve the best result for you and your family.

In the first of two articles, Director Anne Leiper explores the implications of full financial disclosure for high worth couples.

Divorcing couples will be 'nudged' to share pensions under Government plans

Minister for Women and Equalities Penny Mordaunt wants the government to tackle the causes of financial inequality in later life by intervening at points where women are likely to face disadvantage from school to employment, divorce and retirement.

This is a sad state of affairs.
In her final report after six years in office Helen Newlove said there had been a breakdown in trust and that victims were being failed by law enforcement agencies. She called for victims of sexual violence to be provided with independent legal advice.

No blame divorce moves closer! MPs approved the bill at its second reading - bringing changes a step closer to becoming reality. In order to become law it will undergo further scrutiny from MPs before being considered by peers in the House of Lords.

Over 35 MPs enrol for work experience with legal aid lawyers

This is part of a new campaign aimed at demonstrating first-hand why comprehensive, early legal advice is so vital.
Hopefully this might make them more aware of the funding situation.

Another milestone in the journey of women in law.

I started out with a nuclear family, and It morphed into a massive blended family

Good article from the daughter of divorced parents, where she shares all the positives in her life.

How to help a child through divorce

Some simple tips that might often be overlooked and can really help.

Interesting how social media has become the norm even for divorce announcements.

Judges are having to deal directly with rowing couples, complains family court president

It was widely acknowledged that legal aid reforms ‘were not entirely successful' in delivering the desired changes in behaviour of those who seek the resolution of a dispute in private family law.

The Brexit effect people may not realise.

Perhaps not the best reason to divorce.

Is this really the answer?

How some divorcees are choosing to 'recover'.

Pensions: how to divide the spoils when getting a divorce

Penny Mordaunt the minister for women and equalities said she had grown increasingly worried about the failure of the divorce courts to ensure women are getting a fair share of couples’ retirement savings; just 36% of divorce settlements include provisions for sharing pension assets.

It's that time of year, one way to keep holiday arguments at bay!

major pressure point is that by the time we pull on our holiday clothes and sunglasses we're already burned out.

Anne's third video in our series: LGFL Ltd understand the importance of privacy to us all.