Money, pets and emotions in divorce: Our round-up of news for July 2022 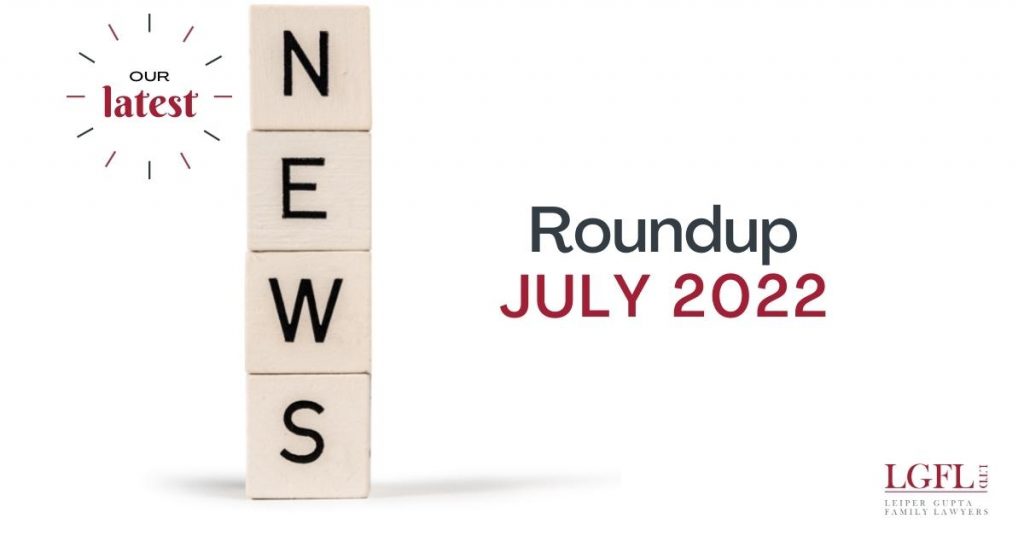 Can’t buy me love: How money affects relationships and separations 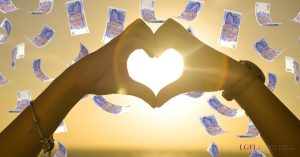 Do you and your partner discuss money matters? Do you agree or have different views? LGFL Financial Director Anne Leiper explores how your individual approaches to money can adversely affect the outcome if you separate and/or divorce.

Part of the family: the emotional side of pets in divorce

It's not surprising that pets can become the subject of emotional custody battles when couples separate. Our animals are such a big part of our lives, and they can be a source of solace and comfort during difficult times.

In a follow-up to our previous article on "Who gets the dog," Managing Director, Rita Gupta looks at the emotional side of pets and divorce for all the family, and especially your children. Pets can be a crucial part of the divorce process, and we want to make sure that everyone is taken care of, both emotionally and physically.

Our 7 most popular family law articles

Discover the top seven articles in our extensive library of family law articles published on our website. Between them they've clocked up over 13,000 views in the last 12 months alone.

Family justice body Resolution says it will unveil new model of working which allows single lawyer to advise both parties in divorce or separation.

Love me more than you hate my other parent, and don’t put me in the middle. I want to be free to have whatever relationship I want with both of you.

A growing number of individuals have overlooked pension assets in divorce proceedings since the introduction of online DIY divorces and could be missing out on the largest divisible asset aside from the family home, according to new figures by Nockolds.

Women divorcees more likely to use housing equity than men

Firm to pay £35,000 to paralegal sacked after surgery

Divorce and the gender pensions gap

A 2021 study by the University of Manchester looking at pension provision for divorcees aged 55-64 found that men had an average total private pension fund value of £100,000, while women had accrued just £19,000.

Some good news for divorcing couples and transferring of assets.

Don't forget the pension in your no-fault divorce

While divorce can be one of the most stressful times of people's lives, they must still get their pensions valued during proceedings - even if it might seem complicated.

A month long series of events will follow the journeys families made to the UK and reflects 2 major anniversaries,

• 75th Anniversary of independence of India and creation of Pakistan

•50th Anniversary of the expulsion of Ugandian Asians by Idi Amin

Couples could be allowed to get married on beaches and in private homes if the changes to wedding laws are made.

A warning to focus on proportionality of costs.

Want to understand how a pension sharing order is prepared.

Cost of living: More than eight million households get £326 in their account from today

Millions of low-income households across the UK will receive at least £1,200 from the government by Christmas to ease cost of living pressures

Across all the police force areas in England and Wales, a total of 599 cases have been recorded in the past decade.

Surrogacy from beyond the grave.