Child arrangements, mediation and defamation: Our round-up of news for June 2022 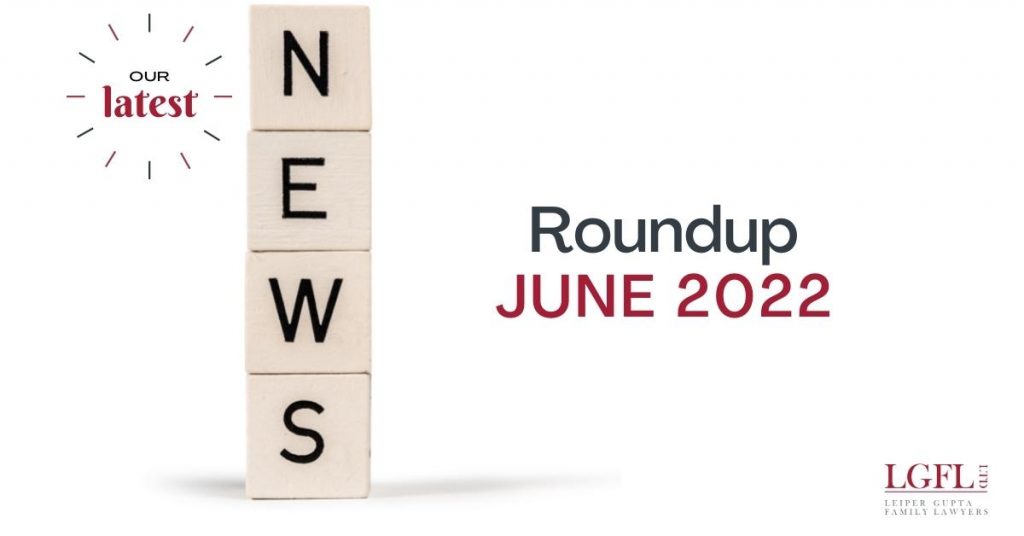 No more child marriages: minimum age raised to 18 in England and Wales

Parliament have just raised the minimum age for marriage from 16 to 18 in England and Wales, and made it an offence to "facilitate" an underage marriage. Rita explores the issues this new Act addresses, and what other significant legal changes happen when we turn 18.

Mediation: ways to avoid the stress and lengthy wait for a court hearing 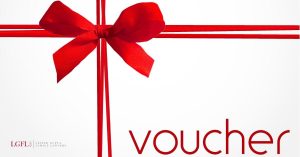 Want to try a less stressful way to reach an agreement than going to court? We discuss court delays, private mediation and the Family Mediation Voucher Scheme in our latest article. We also examine how mediation can help you reach agreement with less stress, shorter time scales, and potentially improve outcomes. 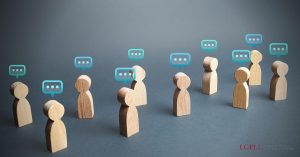 In our new article, Managing Director Rita Gupta looks at the outcome of the Depp Heard defamation trial in the USA. She assesses the potential impact on the perception and stereotyping of domestic abuse victims here in the UK.

As Rita says: “Abuse does not discriminate according to gender, age and even celebrity profile.”

Still out there: Holiday child arrangements and COVID-19 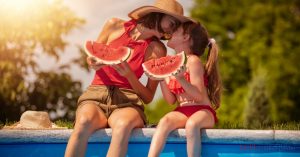 If you're planning a holiday abroad this year with your children, as a divorced or separated parent with shared parental responsibility, you will require your ex-partner's permission.

If your plans change due to covid-19 or similar, then you'll need to revise any child arrangement agreement, which gives their permission.

Here's how a formal letter from a family lawyer can make the whole process of agreeing who gets the kids when during the holidays a whole lot easier.

How often do divorced couples marry each other again?

One way to finance a divorce.

Tips to co-parent successfully during and after divorce

10 tips to take co-parenting to the next level.

The latest cash injection will provide around 10,200 additional vouchers for mediation services in addition to the 8,400 issued so far.

“Last judgment” made on anonymity of wealthy divorcing couples

“The public has the right to know who they are and what they are fighting about. The judgment should therefore name names.”

A judgment in the family division of the High Court has paved the way for a widower to use the last remaining embryo created with his late wife to have a child with a surrogate mother.

After 27 years on the bench, the longest-serving High Court judge Mr Justice Holman, of the Family Court division is retiring.

Who’ll get the Warhols?

Women in the law exhibition launched in London

Exhibition of trailblazing women in the law launched at the Royal Courts of Justice in London.

How the courts tackle devious disposing of assets in divorce

This can be a simple act of spite or, in many cases, a disposal of the assets with a plan afoot for the ‘gifts’ to be returned to the giver after the ink is dry on the court order.

Couples, beware! The Split and other TV shows not to watch with your partner

Worth a read - just to be safe? It covers Sky, Netflix and iPlayer shows.

The anonymity and security associated with cryptocurrency means it is more easily hidden than traditional investments, whilst its inherent volatility can jeopardise financial agreements between splitting couples.

Sir Andrew McFarlane has now issued the new guidance which specifically references the Thanet mum’s case and others heard at the review.

The guidance is for judges and magistrates and outlines how procedure and issues within the court should be dealt with, including how to examine allegations of coercive and controlling behaviour.

If you do try and hide assets "you risk ‘doing a Boris Becker’ and landing yourself in serious trouble if you do.

This came into force on 7th June.

The offence will apply to any person who intentionally strangles or suffocates another person, affecting their victim’s ability to breathe in an attempt to control or intimidate them, including in cases of domestic abuse.

The three appeal judges have decided that Mr Justice Mostyn had been wrong to dismiss an application Mrs Villiers made for maintenance.

Untangling the concept of parental alienation

Children who suffer alienation in their childhood can sometimes find it very difficult to make lasting relationships when they are older. In extreme cases of parental alienation, the emotional impact on the child by one parent has been seen as so severe that the court has been known to order a complete transfer of residence for the child from one parent to the other.