Grandparents, self representation & advice time: our round-up of news for March 2018 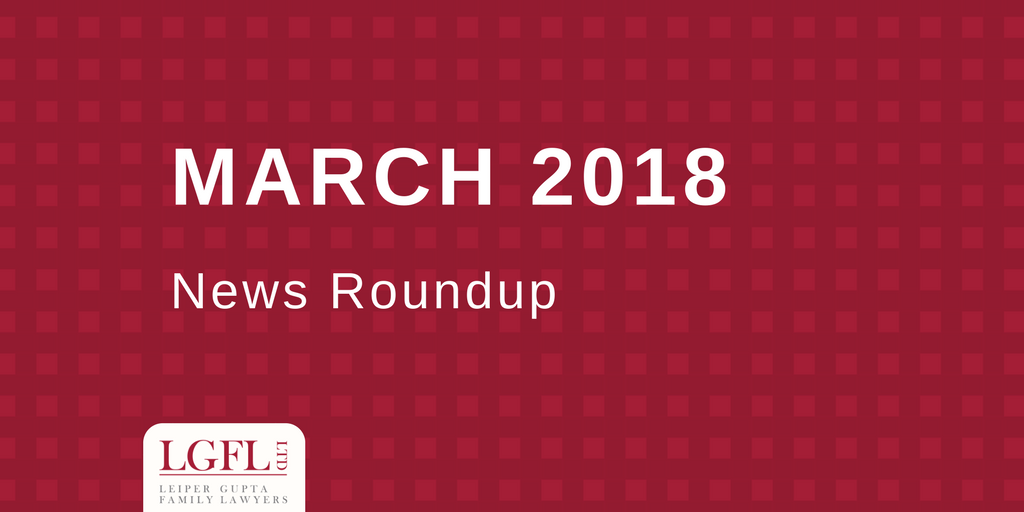 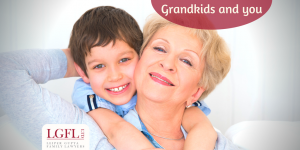 Extended family relationships are vital for a child's emotional wellbeing, which is why it's so important for both sets of grandparents to have access to grandchildren after a divorce. Our blog explains how.

Litigants-in-person: why representing yourself could be a recipe for disaster 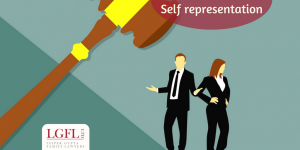 Thinking of representing yourself in your divorce court case? Director Rita Gupta explains why it's about much more than saving on legal fees, and why legal representation can save you time, stress - and money. 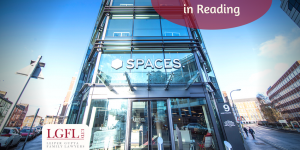 Need some advice on divorce or family law matters? We now offer free 30-mins legal advice consultations at Spaces Reading. This informal meeting place is just five minutes walk from Reading station, and being a busy business location, offers a high level of anonymity too. Book your free 30 mins consultation, and talk through your situation with one of our Directors.

More families in London will have access to a pioneering family court.

This loss of a streak is causing tension between typically happily married couples. Divorce rate in the state of California has almost doubled in only one week.

Good to see that Sally Challen has won the right to appeal. This demonstrates the importance of the new law making 'controlling or coercive behaviour in an intimate relationship' a crime.

Interesting reactions to the government proposals. Even if it may be a 'publicity stunt' as suggested by some, it may bring hope to victims of abuse that court proceedings might be less traumatic.

Choose not only your partner carefully but your occupation too! The study by US career site Zippia revealed that the jobs with the lowest rates of divorce included religious workers, dentists and speech-language pathologists.

This seems apt to be sharing on International women's day.

If the new Civil Protection Order comes into law we could see family, civil or criminal courts may grant the new orders on a 'freestanding application' from a victim or a member of their family or a support service without the need for police backing.

It might be something the royal couple are considering. As the average age of marriage is increasing, couples tend to have more complex finances and concerns about what could happen in the event of a divorce.

Interested in creating a pre-nuptial agreement? Call us, we'll talk you through your options.

And why there's no better way to eradicate your matrimonial past. Really?

Some good points are highlighted here. Worth remembering that if the account is either to sign it means either can withdraw it all.

The Supreme Court has ruled that a head-teacher was correctly dismissed for not disclosing her friendship with a man who had been convicted of making indecent images of children.

Having such explicit scenes in films could easily make this seem somehow 'acceptable' behaviour.

Take your wife to the office party!

Last month, the issue of extending rights for unmarried opposite-sex couples was debated enthusiastically in the House of Commons.

In a speech Sir James Munby backed calls for a reform of marriage law by referring to a controversial case which has forced a woman to stay married to a man she wishes to divorce.

Theresa May unveiled plans to protect women under the Government's new Domestic Abuse Bill. The promise to legally recognise economic and other forms of non-physical abuse is very welcome.