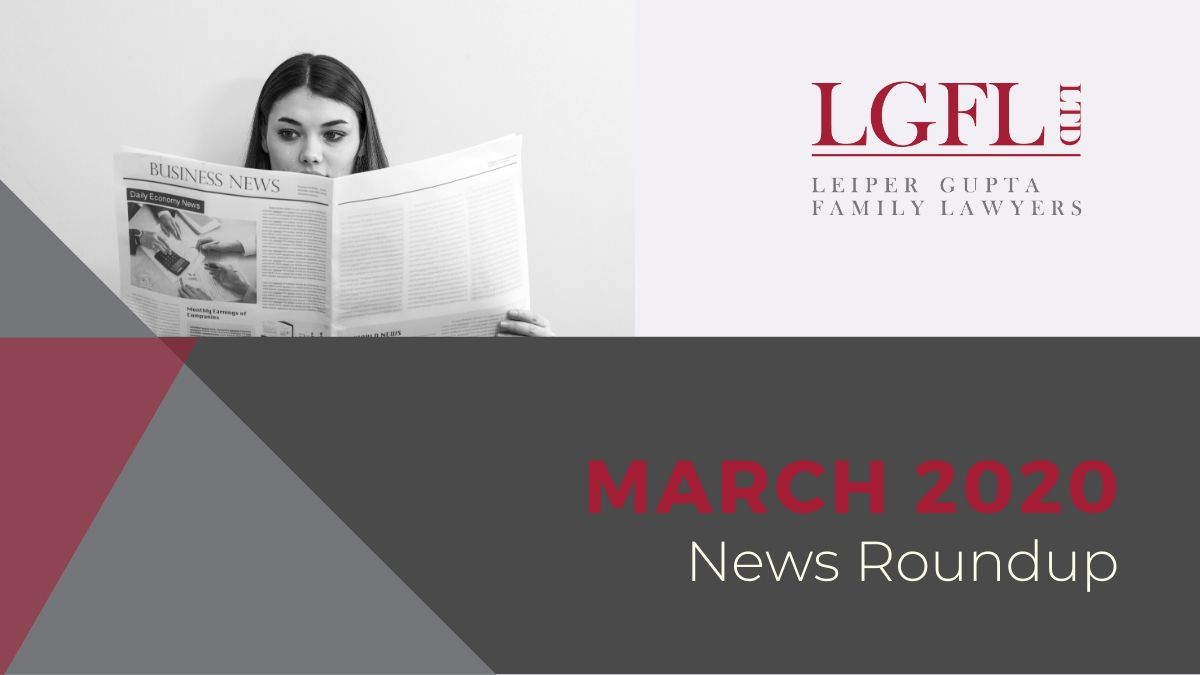 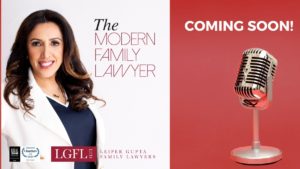 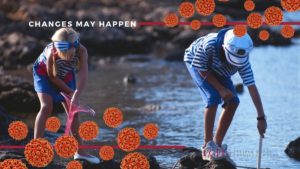 Child Arrangement Agreements: how a formal letter can save a lot of time and worry for separated parents amid corona virus concerns. 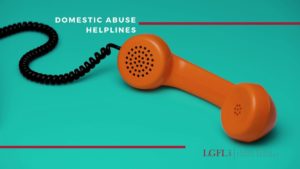 If you or anyone you know are experiencing domestic violence when self-isolating or working from home, download our new leaflet detailing organisations who can help.

Oh this is so sad! Four in 10 survivors had experienced the terror of having their new address revealed to an abusive former partner: this is predominantly done by local authorities or a child’s school.

This book celebrates the 100th anniversary of the Sex Disqualification (Removal) Act, which received Royal Assent on December 23 1919, and removed the barriers for women to enter the legal profession.

Woman who says she sacrificed prospects of becoming law firm partner to start family with solicitor-husband awarded £400,000 by family court:

Those deemed at high risk of re-offending will be given regular polygraph tests to find out if they have breached release conditions.

The High Court publishes a Fact Finding Judgement (FFJ) in favour of Princess Haya. Sheikh Mohammed insisted that the case was “a private matter”.

"Back in January Finland’s prime minister, Sanna Marin said too few fathers were taking time off to spend with their new children, and that reform was needed."

Divorce bill must not overlook pensions

The Law Society calls for long-awaited legislation reforming divorce to be amended to ensure ex-spouses are not left financially vulnerable as result of pension orders:

The coronavirus may be driving up divorce rates in a Chinese city, officials say

The Global Times reported that the Chinese city of Xi'an has seen a record-high number of divorce requests in recent weeks, with some districts even maxing out the number of appointments available at local government offices.

I agree this is a difficult situation but not just for women, but for men and children too who may not speak out. Here's the problem with telling women in abusive relationships to self-isolate

Welcome to Marriage During the Coronavirus

Yes, dealing with living together 24/7 will be a new experience for many.

For many parents this is understandably such a worry. My son’s school have been amazing at sharing information.

COVID-19 guidance for children and families

Another great publication by Cafcass guiding parents through this difficult time.

Pretty much what we’ve been saying but here it is officially.

Our updates on Coronavirus and Family Law issues