Celebrities,’No-fault’ divorce is coming and more: Our round-up of news for March 2022 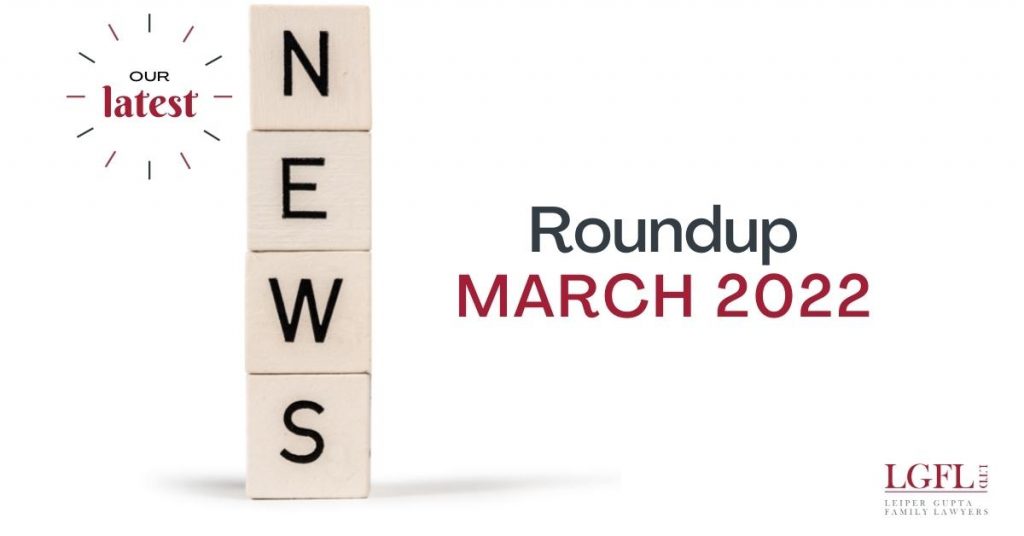 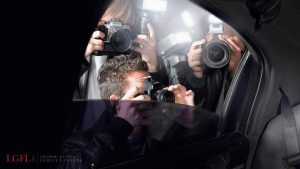 How celebrity couples announced their divorces on social media in 2021, from "“By mutual agreement  to "This labyrinth of grief".

No fault divorce is coming - 5 things you need to know 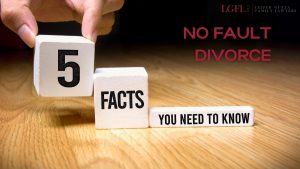 Five key changes in the new no fault divorce process that you need to know about before it comes in effect on 6th April 2022.

The Ministry of Justice has announced it is extending 30 Nightingale courtrooms for another year – but closing 22 including four at its own headquarters – as part of continued efforts to bring down the court backlog.

Drew Barrymore has said the hardest part of co-parenting with her ex Will Kopelman is that she misses her children when they’re away.

It's going to be a traumatic Split coming up.

The BBC has released a brand new trailer for the highly-anticipated upcoming series of The Split - and fans are in tears.

Outdoor weddings and civil partnerships will be allowed after Covid, say UK Government

The temporary measures for outdoor weddings will now be permanent from April. Now for the fairytale wedding all the brides and grooms need is guaranteed sunshine! (and perhaps a pre-nup).

"It's not in the public interest to prosecute victims of domestic abuse, who have been coerced or forced into committing an offence, it simply shouldn't happen."

How to spot the software that could be spying on you

Stalkerware is commercially available software that's used to spy on another person via their device without their consent.

Empathy and sensitivity: the new approach for no-fault divorce

Dubai ruler Sheikh Mohammed denied responsibility of his children after court finds he abused his wife.

A British judge has ruled that Sheikh Mohammed's "coercive and controlling behaviour" towards his sixth wife, Princess Haya, means he must lose responsibility for their two children.

The bill, which was brought by Liberal Democrat MP Sarah Green, is looking to “expand the scope of the legal entitlements and administrative practice exercise to correct state pension underpayments to include underpayments to divorced women”.

Kelly Clarkson will pay her ex-husband $1.3 million as part of their divorce settlement, plus monthly child support payments.

"A court will take account of a post-nup where each spouse has entered into it freely, understanding what it means. There will need to have been full financial disclosure, with both sides taking independent legal advice. A post-nup does not oust the judge’s decision making as they are not legally binding, but they are persuasive and courts will follow them"

The number of divorces fell during the pandemic as couples spent lockdown focussed on homeschooling and other Covid concerns.

Melinda Gates is speaking candidly about the end of her marriage to Bill Gates for the first time in a new tell-all interview with Gayle King.

"I believe that the court terminating our marital status will help Kanye to accept that our marital relationship is over."