Online protection during divorce, education and affidavits: our round-up of news for May 2019 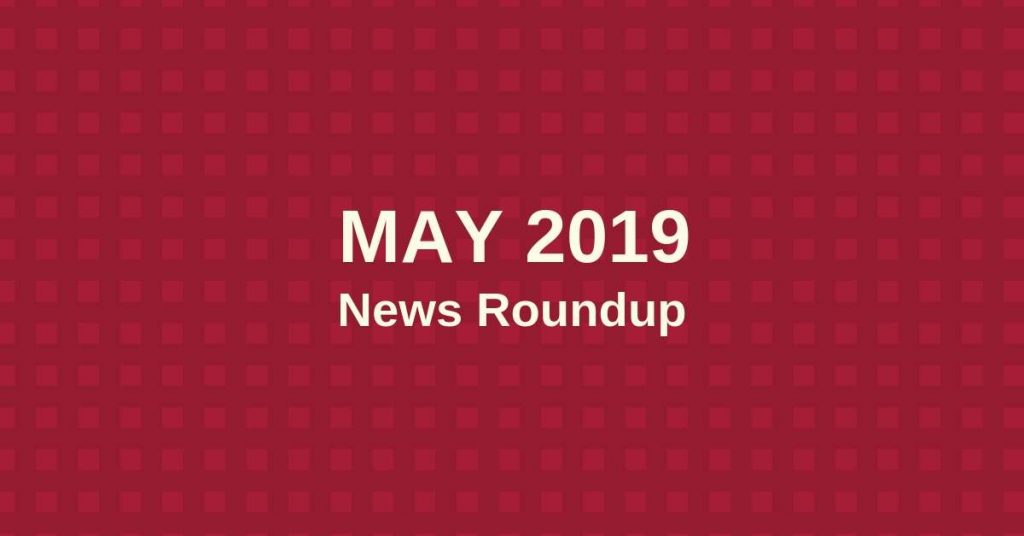 How, why and when you need a Commissioners for Oaths 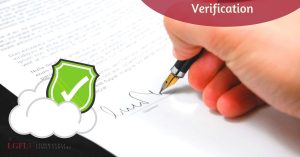 Why choose LGFL Ltd as your local Commissioner for Oaths here in Reading Berkshire, for your sworn or affirmed affidavits, statutory declarations and certified documents.

How will divorce impact on your children’s education? 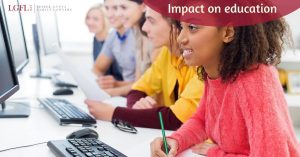 New research reveals how your divorce might affect your children's education and their levels of achievement. 👨🏻‍🎓👩🏻‍🎓

The surprising part is the demographic of the children most likely to be adversely affected. Our latest articles explores the implications behind the stats.

Protecting yourself online during your divorce 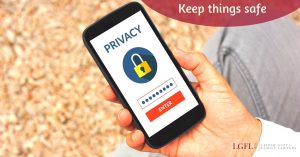 Following on from my recent video series, our new article explores how to protect yourself and your personal information online during your divorce. ⁣

An interesting article on the Canadian surrogacy situation.

An eight-year-old boy has moved home after a judge was told he was being influenced by his mother’s “hateful feelings” towards his father.

Domestic abuse victims may seek injunctions more easily and with less stress as part of a test into the use of fully-video court hearings.

The rise of the modern family: record numbers of gay couples and single women opt for IVF

Sally Cheshire, chairman of the HFEA said:
While the increases in same-sex couples single women and surrogates having fertility treatment are small this reflects society's changing attitudes towards family creation.

Press gets a new window into family courts

Few journalists ever set foot in a family court." How new guidance may change this.

Will this new legal duty put an end to the ‘postcode lottery’ for people in need of refuge?

In a letter to the justice secretary, David Gauke, the MPs are requesting an independent inquiry into the way the family courts in England and Wales treat survivors of rape and domestic abuse and their children.

‘The government’s family courts review will achieve nothing’

Despite denying only the day before that it was needed, the government announced it would hold a three-month inquiry into child protection in the family courts, aimed at ensuring the courts work in the explicit interests of the child.

Use of post-nuptial agreements on the rise

They may do this where they inherit later in the marriage or start a business that they do not want to be treated as a matrimonial asset.

This is a very worrying statistic from Australia.

How to tell your child you are splitting up

This can be a hard talk to have - this articles has some tips to help you navigate your way.

Anne's first video in our series: What is Mediation?