Domestic abuse Act & child arrangements: our round-up of news for May 2021 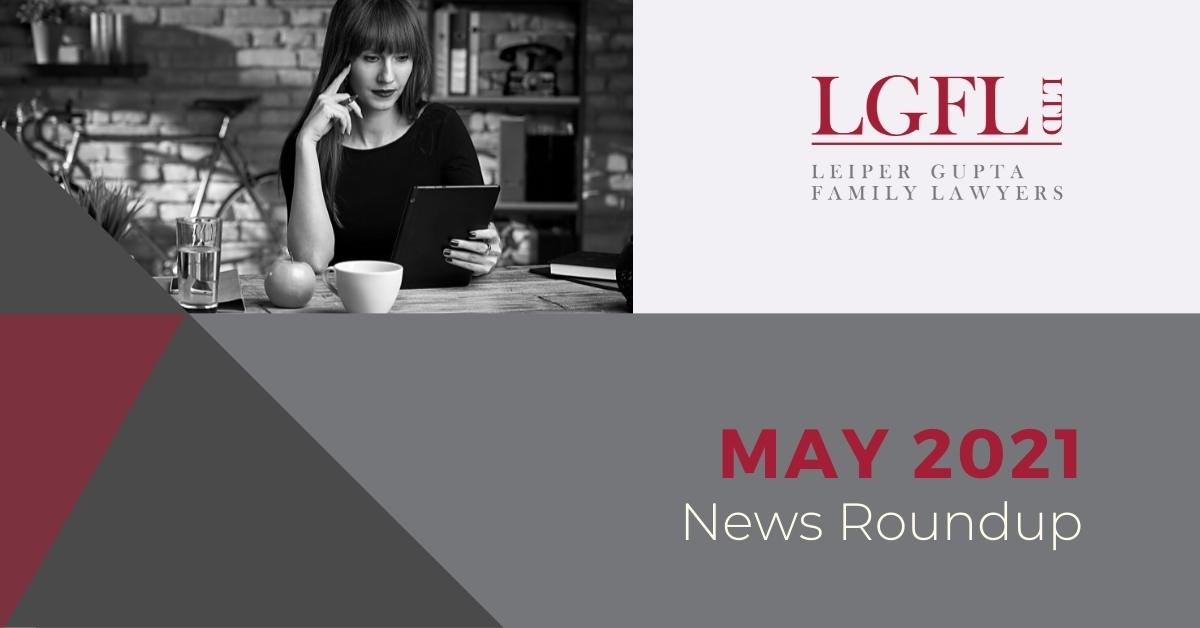 LGFL's inside track on the Domestic Abuse Act 2021, and why this new legislation is so important.

All change? Holiday child arrangements and COVID-19  [updated May 2021] 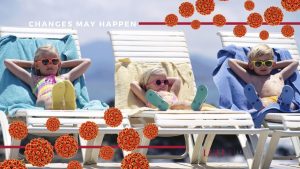 If you're planning a holiday abroad this year with your children, as a divorced or separated parent with shared parental responsibility, you will require your ex-partner's permission.

If your plans change due to covid-19 or similar, then you'll need to revise any child arrangement agreement, which gives their permission.

Here's how a formal letter from a family lawyer can make the whole process of agreeing who gets the kids when during the holidays a whole lot easier.

"Ms Jolie filed for divorce in 2016 and the pair have since been engaged in a custody battle largely shielded from public view."

Billionaire newspaper owner applied to court to keep details out of public domain.

Law and disorder: the Secret Judge takes us inside Britain’s overstretched courts during the pandemic

"Secret Judge reveals how, via the blessings and burdens of technology, justice has prevailed"

Some eagled eyed reporter.  However, the marriage isn't officially over until Bill & Melinda legally divorced. So if he want to still wear his wedding ring, why not?

Interesting Chinese stats, however as the article states:

"The announcement of the cooling-off period sparked anger at the time, especially among women, and drew suggestions from young people that they were now more likely to avoid marriage altogether."

Women being arrested and criminalised after reporting violence and abuse, say MPs

Support is what these women need.

‘There is more to do to ensure that women are given the support they need without being criminalised,’ says Labour MP

Barristers in the making?

“As our lives are lived ever more through our computers and phones, it’s crucial that women experiencing abuse are able to use their technology safely, without fear of being monitored, controlled and harassed.”

"What this comes down to is how we view marriage. …A marriage is not just a romantic relationship: it is an economic partnership."

Hopefully their charitable company will not feel the break up.

It doesn't have to messy say the Gates.

Law Society president, Stephanie Boyce called for "legal aid to be reintroduced for early advice in all family cases to ensure victims of abuse are identified at an early stage and helped to get access to justice to protect them and their children."

The biggest challenge of divorce? The kids’ school clothes are always at the wrong house

My husband was disinherited for marrying me

Gosh what a family story, disinheritance, evictions and never meeting your grandchild.