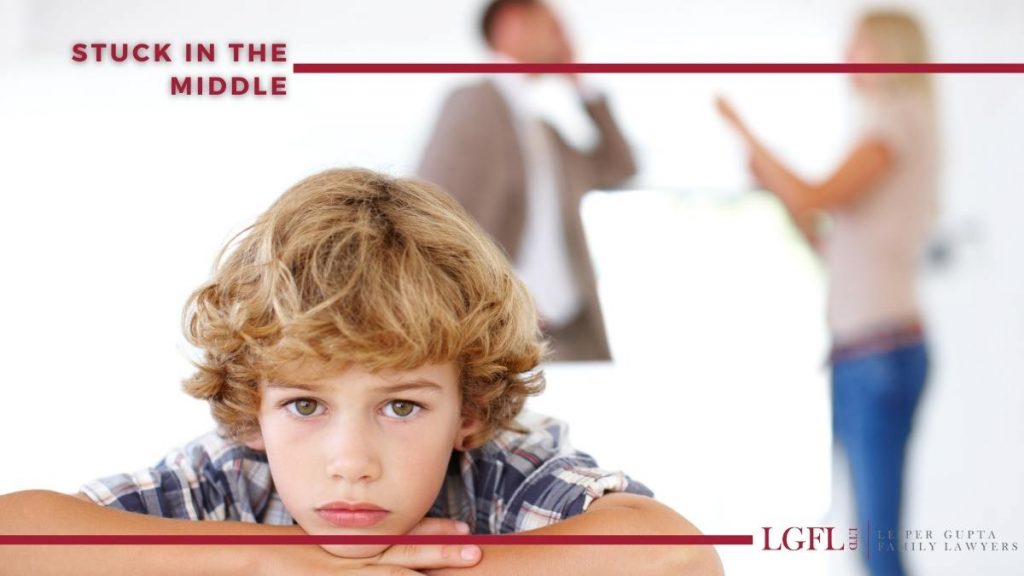 Five years after celebrity couple Angelina Jolie and Brad Pitt filed for divorce, there is still no full agreement on custody of their six children. Pitt wants joint custody, whereas Jolie wants sole custody. According to The Mirror, the couple have already spent around $1million on legal fees.

Their 5-year battle over custody has lasted considerably longer than the couple’s actual marriage. After being a couple for 10 years, Jolie and Pitt married in 2014, and filed for divorced just two years later, with Jolie citing "irreconcilable differences". Their divorce was finalised in April 2019, yet the wrangle over joint or sole custody issues is still not resolved.

Stuck in the middle

The sheer length of time this divorce has taken so far must have put considerable strain on all family members, not least the children caught in the middle of this epic tussle.

When it comes to the impact of long court cases, it doesn’t matter if you’re a celebrity or not. Research has shown time and time again the harmful impact on children of being subject of court proceedings for so long of their childhood. The pain and upset of seeing their parents separated is constantly reinforced by each new action, hearing or failed appeal.

Keeping a sense of perspective

It’s all too easy to lose perspective as a parent and become entrenched in legal proceedings. The desire to get exactly what you want may cloud your focus on whether the means justify the end. Time spent on drawn-out legal proceedings are also a loss for you as parents too. The more time spent in court, the less time you both will have to spend with your children, enjoying their childhood.

At LGFL, we put the interests of your child/children first. We offer pragmatic child-centred advice, balanced with the need to be fighting your corner, to achieve the best result possible for you and your family. If you think you’d benefit from this approach:

Not quite over yet

In recent weeks it has emerged that Jolie was ready to testify about alleged abuse by Pitt against their oldest son when on a private flight back to the USA in September 2016. In early September, Pitt challenged a Californian court decision to disqualify the judge in charge of Pitt’s divorce case. Jolie had been pressing for Judge Ouderkirk to be disqualified on the grounds that the judge had “ongoing business and professional relationships” with Pitt’s lawyers. Judge Ouderkirk has previously awarded joint custody to Pitt in May 2021.

In return, Pitt’s lawyers said the removal of the judge was “crafty” and that:

“Allowing this kind of crafty litigation strategy will deprive parents of irreplaceable time with their children as judges are disqualified for minor reasons in the midst of their cases.”

The children are growing up fast…

Thanks to the continuing custody battle, the number of children that would be affected by a custody order (child arrangement order in the UK) will have decreased. Eldest son Maddox is now aged 20, and Pax turns 18 in November 2021. Three of the couple’s children were adopted by the couple, whilst the other three are one or both parents’ biological children. Pitt was Jolie’s third husband, and Jolie Pitt’s second wife.

Despite the intense media scrutiny, according to Jolie, their children seem to be taking events in their stride. She told E!'s Daily Pop:

“We're such a team so I am very, very lucky. I’m always the one who worries but I don't worry about them. They're cool people.”

“She had left the marriage for the wellbeing of her family, describing her children as ‘very brave, very strong young people’.”

At LGFL, we have considerable success helping separating couples and parents resolve child-related disputes out of court through mediation. You and your legal team can either meet with or be in the same building as your partner and their tea. An independent, fully trained mediator will help you both reach agreement on important issues around children, both financial and practical.

During the pandemic, we introduced hybrid mediation, which involves the same process but without the need to be physically in the same building. This has proven useful for couples who do not want to see each other or in cases where one partner may feel threatened or intimidated by their ex.

If you have a separation or divorce issue that needs resolving, contact us to discover how mediation can help you resolve disputes with less court, less costs and less conflict.

And may we just say, Brad and Angelina, we’re here to help if you need us….