No-fault divorces back on the agenda?

In a bid to reduce the levels of acrimony involved in a divorce, Baroness Hale of Richmond has called for the removal of the requirement for the allocation of blame. 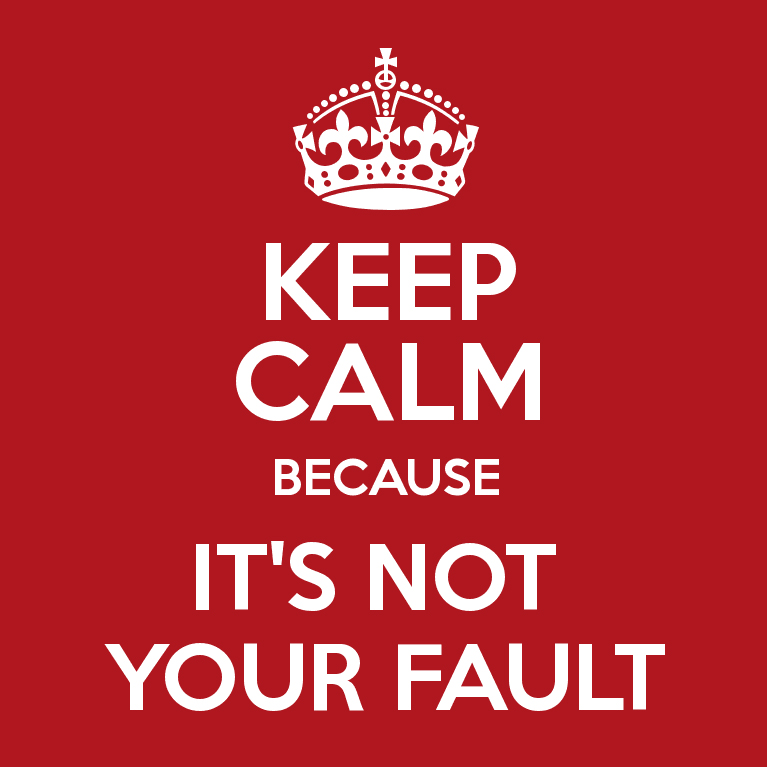 Britain’s most senior female judge has long campaigned for so-called ‘no-fault’ divorces, which means that neither party would be judged to be at fault for the divorce.

Under current legislation in England and Wales, one party of a divorcing couple has to cite one of two reasons when they want a divorce without a period of separation:

In cases of separation or desertion, divorces can be granted without allocation of additional fault as follows:

Celebrity divorce cases often cite ‘irreconcilable differences’ as the reason for a couple wanting to split up. This reason can be used in American and Australian divorce proceedings, but is not a recognised reason here in the UK.

Lady Hale also suggested, in an interview with The Times, that couples should make financial and child care arrangements prior to a divorce during a one-year ‘cooling off’ period. Baroness Hale said:

“We should make it take longer to get a divorce and encourage people to sort out what happens to the home, children, money before, rather than after, they get a divorce.”

Sir Paul Coleridge, chairman of the Marriage Foundation, agreed with the suggestion:

“Our current system which pretends to be fault-based is in practice and reality no such thing. The fault is largely invented to get a quick divorce — a hangover from pre-1970 days which is manipulated by lawyers and parties.”

Reacting to The Times’ article and speaking on the “PM” programme on BBC Radio 4, Colin Hart Director of the Christian Institute suggested that:

“It would be very bad if marriage can more easily be ended than a hire purchase agreement… If promises that are made at marriage are taken very seriously, then there has to be a reason for the marriage to end.”

“Pointing the finger at the other person really looks backwards. What lawyers and politicians should be trying to do is supporting families looking forward.”

At Leiper Gupta Family Lawyers, we welcome any changes that would make the divorce process less stressful for both parents and children. As leading practitioners in family law, we have long advocated the use of mediation or collaborative approaches to allow couples to plan financial settlements and child care prior to the official divorce proceedings. However, as the law currently stands, if a divorce is required quickly, fault must still be assigned.

If you would like to discuss any aspect of the current divorce process, do call us for an appointment at our discreet, Hampshire countryside offices. As members of Resolution, (a national organisation of family lawyers and other professionals committed to the constructive resolution of family disputes), we are committed to helping you deal with your matter in a non-confrontational way.