An error on a divorce form on the Ministry of Justice website could lead to multiple financial orders being revisited. 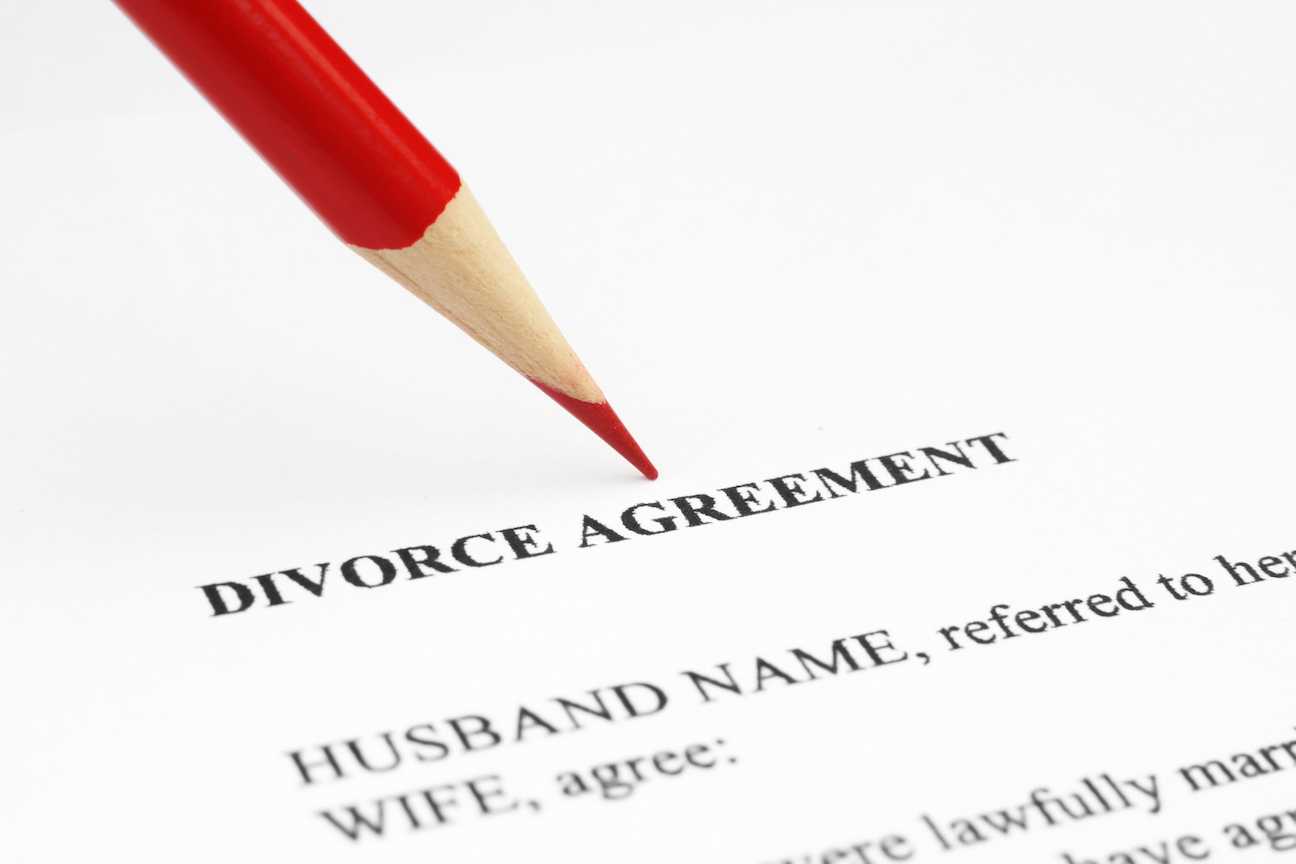 The error, which omits debts from automatic calculations of settlements in Form E, was discovered late last year but has been present on the website since April 2014. It applies to calculations made using the online version, rather than the form often used by solicitors from Schedule 1 of the Children Act 1989.

An investigation has been launched by the HM Courts and Tribunals Service into the error. A spokesman told the Law Gazette:

“Officials are taking steps to rapidly identify cases where this regrettable error may have had an impact. We will be writing to anyone affected as soon as possible.”

How many might be affected by the Form E error?

Over 3,600 divorced and divorcing couples could be affected by the error and potentially received the wrong financial settlement as a result. The faulty Form E was online between:
During this time, over 36,500 cases were filed with a version of that particular Form E. Since the discovery of the mistake, 3,638 of those files have subsequently been found to contain the error. Of these, 1,403 cases were still open, allowing the courts service to intervene straight away and correct the figures. Those involved in the remaining 2,235 cases will receive a letter setting out their options.

Justice minister Shailesh Vara has apologised for the mistake, and told the BBC:

”If people think they have been affected by this error then they can apply to the court to vary or set aside their order.”

He also said that no court fee would be charged for making an application for those who wished to reopen their cases in the light of the error, if not previously detected.

Form E Errors and Your Divorce

If you used Form E in your divorce settlement proceedings during the above periods, and no error was detected at the time of your hearing, come and talk to us. We will help you check your Form E calculations and, if an error is found, guide you through your options. Call us today to make an appointment at our discreet family law offices just minutes from M3 and M4 junctions, or to book a consultation via Skype.
Share on FacebookShare on TwitterShare on Linkedin