Robert Burns: the case for divorce

This week it’s Burns Night, a traditional celebration of the Scots’ national poet. Across Scotland and around the world, Burns Night suppers will blend the eating of haggis, neeps and tatties with renditions of the poet’s most famous works.

Toast to the Lassies 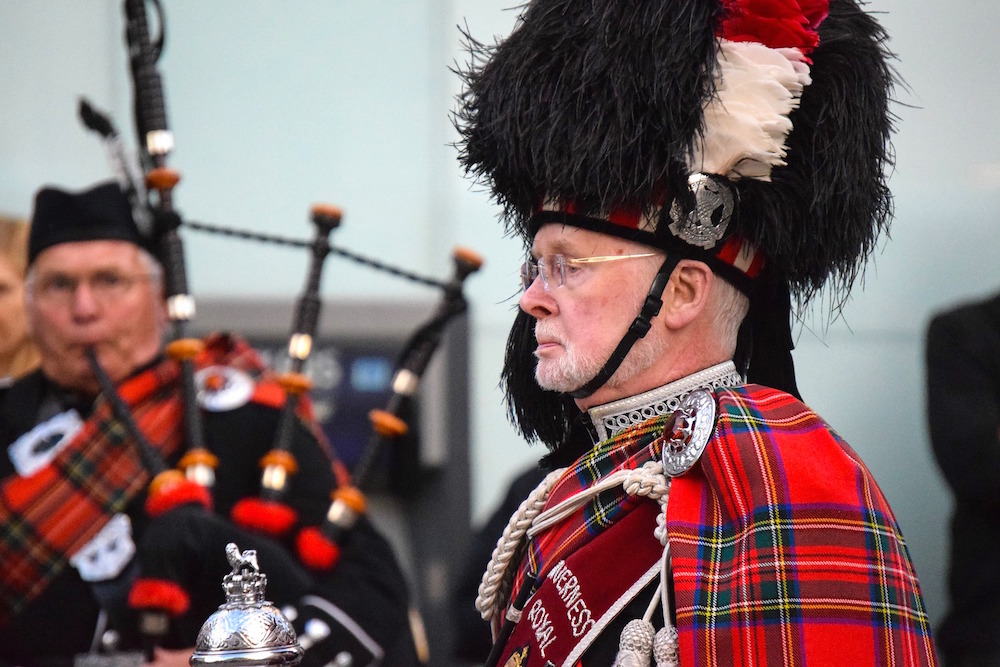 This will includes the infamous Toast to the Lassies. The Toast is a humourous speech in which the speaker (gently) points out the foibles of the ladies, as illustrated by the poet’s works. The ladies then get a chance to get their own back, in The Reply to the Toast to the Lassies. And it’s a speech that, these days, requires careful consideration to tread the fine line between humour and offence.

Not that such a speech would have bothered Mr Rabbie Burns, by all accounts. Like many great artists, Burns was a somewhat flawed man, whose many affairs inspired his poetry. In 1785 he first met Jean Armour, whom he finally married in 1788, after she had born him twins. Burns did attest in writing that he and Jean were married at the time of the twins’ birth in 1786, but her father was so horrified, she was sent away, and Armour’s father tore up the document in disgust.
However, when Burns sought a certificate to state that he was a free bachelor, Armour came after him. Burns wrote to a friend that:

"Armour has got a warrant to throw me in jail until I can find a warrant for an enormous sum ... I am wandering from one friend's house to another."

Had we never lov'd sae kindly… We had ne'er been broken-hearted.

Despite everything Burns put her through, including numerous affairs, Jean stuck with Burns until his early death aged 37. Had he lived today, she would have had so many grounds for divorce, she would be spoiled for choice! Here’s how the divorce case against Burns might pan out today…

Burns seemed incapable of resisting temptation, especially where his servants were concerned. During his lifetime, he fathered at least four illegitimate children, three with domestic servants. One child even took his name, born Robert Burns Clow in 1788, the year Burns got married Jean and moved to Dumfries.

Burns was not a man who readily took “no” for an answer. When his relationship with Agnes "Nancy" McLehose, herself separated from her husband, did not become physical, he promptly took up with servant girls Jenny Clow and Margaret Cameron. Burns is probably describing himself in his epigram “On Marriage”

“But how capricious are mankind,
Now loathing, now desirous!
We married men, how oft we find
The best of things will tire us!”

Whilst there is no evidence that Burns was actually abusive to Jean, his songs reflect the views of the times. For example, in the song “My Wife's a wanton, wee thing”, the husband narrator solves the problems of his wife’s drunkenness and ‘loose’ behaviour with a threat:

“She play'd the loon or she was married,
She'll do it again or she die.”

At the end, the husband loses patience and says 'I took a rung and I claw'd her’ (I took a short stick and beat her).

Yet in another poem, and in the spirit of the Lassies Reply, a wife firmly stands up to her spouse:

“Husband, husband, cease your strife,
Nor longer idly rave, Sir:
Tho' I am your wedded wife,
Yet I am not your slave, Sir.”

Burns and his wife Jean had no less than nine children together, but only three survived infancy. After Burns’ death in 1796, Jean and the family applied to the Court of Session to raise money to support the surviving children by publishing a four-volume edition of his works. It took several years before sufficient funds were raised. As Scotland’s most successful poet, today the mothers of Burns’ illegitimate children could also go after him for child support, especially when Burns immortalised (and therefore acknowledged) their relationships in verse!

Current Scottish matrimonial law differs from that of the England and Wales in some fundamental ways. If Mrs Jean Burns was to apply for divorce in Scotland today, she would need to state her case for financial provision (ancillary relief) with a Notice of Intent to Defend. Without this, a decree of divorce could be automatically granted, and no financial claim can be made after the decree of divorce. However, if Mrs Burns moved to England, and Rabbie Burns stayed in Scotland, there would be the possibility of assessing whether Scots law or English law would be more favourable in her case.

At LGFL Ltd, we specialise in English family law, but have experience in helping those whose spouse now live abroad, or indeed who live abroad themselves. Cross-border divorce, be it between England and Scotland, or England and Hong Kong, requires the kind of patience, dedication and knowledge that LGFL are renowned for.

So if you are faced with an adulterous partner or one based abroad, we can help you, even if you feel like a “Wee, sleeket, cowran, tim’rous beastie.” Call us for a free 30 minute consultation at our discreet offices on the Hampshire/Berkshire border, and we’ll help you defend your case like a “Great chieftain o the puddin'-race!”
Share on FacebookShare on TwitterShare on Linkedin