“Quite unprecedented”: the ruler of Dubai and the UK divorce settlement 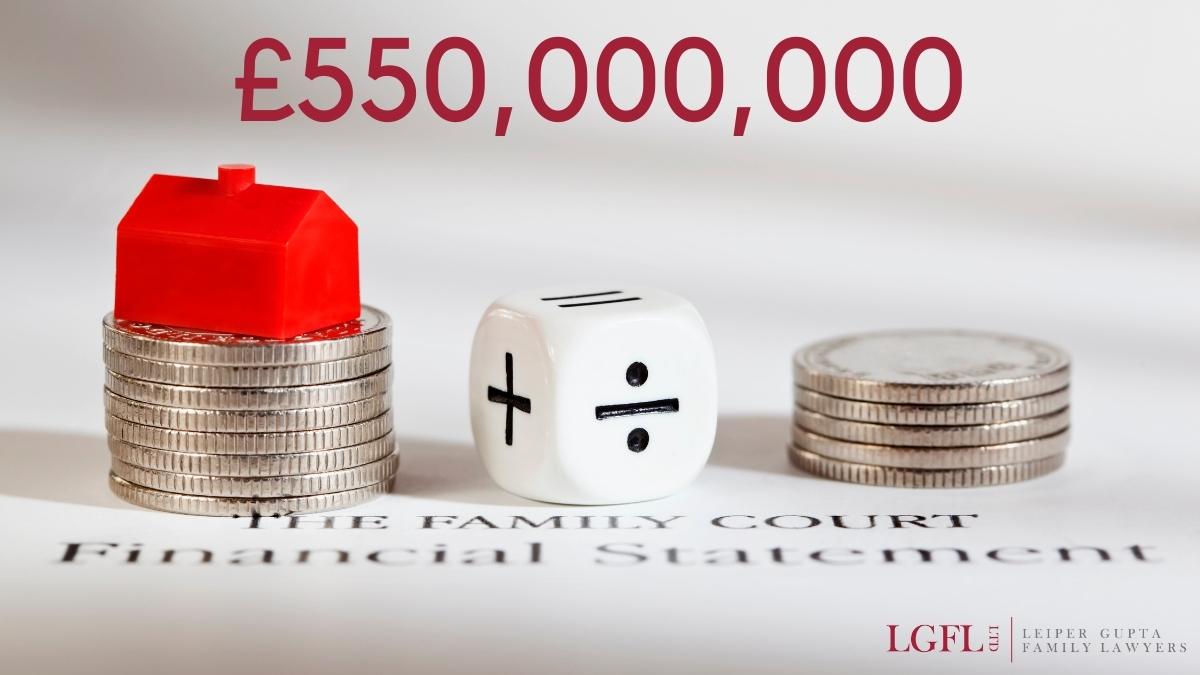 In late December 2021, the ruler of Dubai Sheikh Mohammed bin Rashid al-Maktoum was ordered by the High Court in London to pay his ex-wife Princess Haya bint al-Hussein the astounding sum of £550million as a divorce settlement.

Princess Haya left the UAE in April 2019 and settled in England with her two children. The Princess has said that she was “terrified” of her ex-husband, who was found to have:

“Carried out a campaign of threats and intimidation that made her feel unsafe, and that he had also previously abducted and mistreated two of his daughters from another marriage.”

The amount awarded by Judge Philip Moor reflected the need to protect the Princess and her children from what was described as the “grave risk” from the sheikh. The judge concluded that the Princess Haya “is not asking for an award for herself other than for security." Indeed, the Princess said in court that: “I really want to be free and I want them to be free."

What the settlement covers

The huge settlement breaks down into several areas, including:

Large as the settlement is, it’s less than half the £1.4b the Princess originally sought.

When Princess Haya fled Dubai, she left behind substantial assets including clothing, jewellery, racehorses and her show jumping horses. (The Princess is a former Olympic showjumper).

How the settlement breaks down

The sheikh will pay:

The sheikh will also:

The judge recognised the need to keep the Princess and her children safe.

“There will remain a clear and ever-present risk to (Princess Haya) for the remainder of her life, whether it be from (Sheikh Mohammed) or just from the normal terrorist and other threats faced by a princess in her position.”

There will therefore be an annual payment of £11.2m for:

These payments will be guaranteed by a £290m security held by an international bank, payable in advance. As Mr Justice Moor noted:

“I am absolutely clear that, in such circumstances, it would be quite wrong for the security payments to be made over many years by the source of main threat.”

What makes the settlement all the more extraordinary is that these security payments continue for the lifetime of their two children.

That’s quite some pocket money

A sum of more than £1m will be paid each year for the children’s leisure activities. In awarding such an extraordinary sum, Mr Justice Moor sought to recognise:

“The exceptional wealth and remarkable standard of living enjoyed by these children during the marriage (which) takes this case entirely out of the ordinary."

Whilst £1m may seem a lot, it is a massive cut (90%) to their former allowances. During the marriage, the children had annual £10m allowances, and lived what the judge described as a “truly opulent and unprecedented standard of living.”

According to a report in The Guardian, the children enjoyed:

“Access to a fleet of aeroplanes owned by the sheikh, including a custom-fit Boeing 747 upon which he insisted the children should travel, helicopters, a $400m (£303m) superyacht and luxurious properties worth hundreds of millions of pounds… (and) also had support from about 80 staff.”

A further £5.1m has been allocated to holiday travel including international trips, weekends in Jordan and staycations in the UK. The family’s private flight costs alone are £1m.

High-net worth divorce in the UK courts

Numerous international high net worth individuals have brought their cases to the English courts, who are seen to have a more generous and flexible approach to the size and distribution of financial settlement awards. These include:

High net worth divorce - not just for London lawyers

Here at LGFL, we have secured substantial finances settlements for a number of high worth clients, who value our personal boutique approach and expertise in complex financial settlements, especially where children are involved. If you would like to discuss your situation:

- Book a fee consultation with one of our directors