From Russia with love (or not): why Russian wives are bringing their divorce cases to the English courts 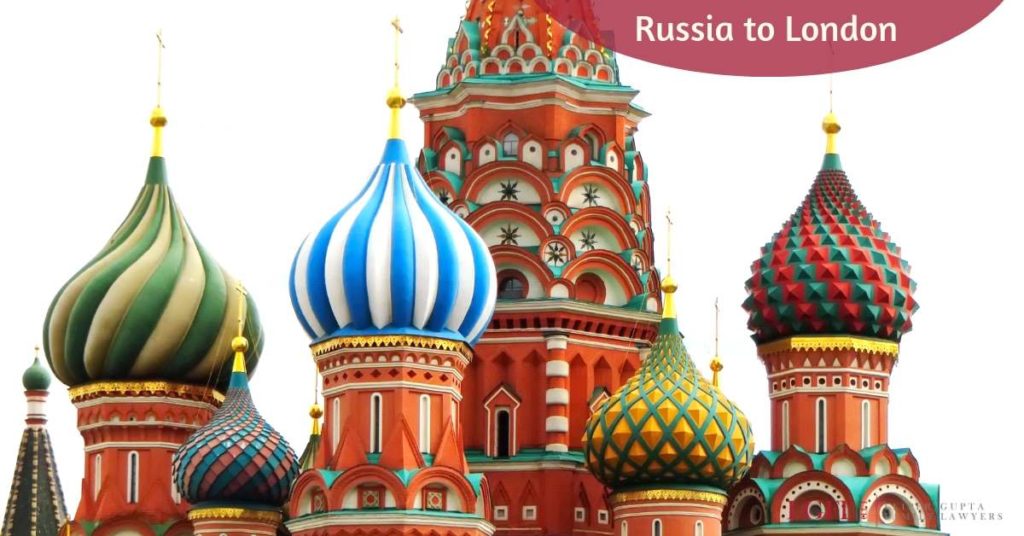 The High Court in London is poised to hear the biggest ever divorce case when Natalia Potanina make a bid to claim a share of her Russian oligarch ex-husband’s fortune. Having lost a legal battle in the Moscow courts, she has launched a bid for an estimated £5.8bn, just over one third of her ex-husband’s £15bn wealth.

Ms Potanina claims that she was by her husband’s side as he built his fortune during their 31 years of marriage. The couple split amid accusations by Ms Potanina that her husband had an affair with an employee who was 15 years his junior. Since his divorce, Vladimir Potanin has remarried and now has two children with his current wife, Ekaterina.

Vladimir Potanin had instructed eminent divorce lawyer Baroness Shackleton to represent him. This will give Shackleton a busy case load, alongside her current representation of Princess Haya bint Hussein in her court battle with husband Sheikh Mohammed bin Rashid al-Maktoum, ruler of Dubai. (Needless to say, we very much agree with eminent lady divorce lawyers taking on high profile and complex divorce cases!)

In another case, millionaire Russian exile Boris Shemyakin lost a divorce case brought in the London courts with his estranged wife Elena Vasilyeva. This clears the way for her to make a claim against her husband in the English courts.

Mr Shemyakin, granted asylum in Britain eight years ago, has objected on the grounds that he and is wife reached a “final agreement” in Russia. A Russian court order awarded Ms Vasilyeva:

However, High Court judge Mr Justice Williams ruled that Ms Vasilyeva could claim for “financial relief” in England as despite the agreement it would be unjust to “close the door” on her claim. The couple disagree on how much Mr Shemyakin is worth, with his ex wife saying £115m and he saying between £3m and £4m.

Both cases are in stark contrast to much more amicable divorce of billionaire Jeff Bezos and MacKenzie Bezos. The Amazon founder will pay his wife a divorce settlement of $38bn (£29bn) in Amazon shares. This will make MacKenzie Bezos the fourth richest woman in the world, although she has already pledged to give away “at least” half of her wealth “until the safe is empty”. Even after the divorce payout, ex-husband Jeff will still be the richest person on the planet, worth a cool $118bn.

However, a court order doesn’t always result in monies being paid. This time last year, Russian billionaire Farkhad Akhmedov was in contempt of court from refusing to pay his ex wife Tatiana £453m. Mr Akhmedov had been ordered to pay his ex-wife a 41% share of his £1bn fortune back in December 2016. Judge Mr Justice Haddon-Cave said that Mr Akhmedov has concealed assets and taken "numerous elaborate steps" to "conceal his wealth" and "evade enforcement of the judgment".

At LGFL, we understand the complexities and intricacies of high worth divorce, and the hard work and sacrifices often made on both sides to amass a multi-million pound fortune. Call us for an appointment to discuss your situation at our highly discreet countryside offices just outside Reading, or to book a Skype or telephone call with one of our Directors.