At Leiper Gupta, we are proud to support a variety of charitable causes, including St Andrews School Pangbourne.

So when the school were looking for sponsors for their Secret Garden Ball, raising money for improvements to the outdoor play areas for the younger children, we were interested. When they also mentioned that this charity event was raising funds for the Thames Valley and Chiltern Air Ambulance, providing a vital service that saves lives and helps injured and seriously ill people every day in our area, how could we refuse! 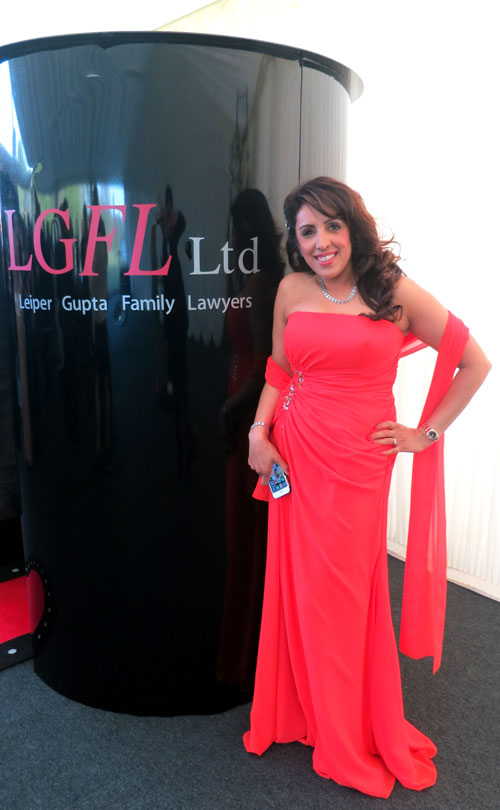 Looking for an opportunity at the ball to both entertain and engage people, we decided to surprise guests by sponsoring a photo booth. Yes, just like the passport photo booths you used to crowd into as a school kid with your mates to pull faces and wear silly hats, back in the days when photos were developed, not downloaded!
Our photo booth proved a terrific success, providing a lot of people with a lot of laughs and a superb souvenir of the event afterwards too, important for an event that only happens every three years. We were pleased to be asked, and thrilled to be involved and yes, we will be posting some pics soon…
Supporting Thames Valley Air Ambulance (TVAA)
We still find it shocking that an essential rescue service such as the Air Ambulance receives no government funding whatsoever. The Thames Valley Air Ambulance (TVAA) relies entirely on fundraising and donations from the public and covers Berkshire, Oxfordshire and Buckinghamshire. The team deals with, on average, three emergency calls per day. With nearly 16,000 missions flown, and each mission costing approximately £2,500, the TV Air Ambulance service requires substantial and sustained support to continue its vital work.
An Amazing Evening
The ball was organized by a committee of parents who volunteered their valuable spare time to organize an amazing evening complete with singing waiters and an auction.

As a family law company on the borders of Hampshire, Surrey and Berkshire, we pride ourselves on our community ethos and were proud to be supporters of this event.

More about the TV Air Ambulance.
Share on FacebookShare on TwitterShare on Linkedin