Bank of mum & dad, Brexit, football shirts: our round-up of news for September 2018 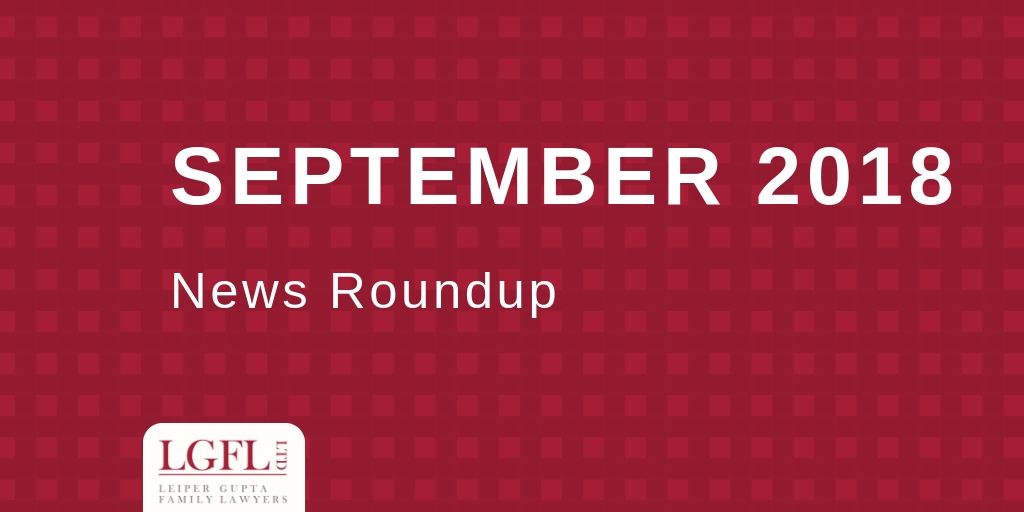 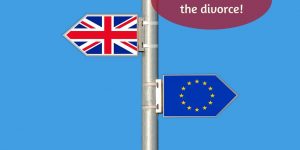 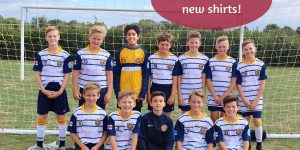 Why our love of biscuits (and football) led us to sponsor a football team! Another lovely charitable donation to add to our growing list of AoKs (Acts of Kindness). 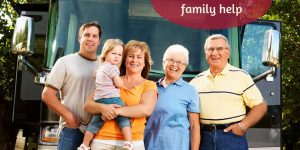 With the average Bank of Mum and Dad lending £18k to get kids on the property ladder, we examine the implications for any future divorce.

˜I loved the quiet and careful cameos by those unseen people who make our legal system work", says barrister and writer Sarah Langford.

A contentious issue - do we want cameras in every room?

Divorcees receiving a large lump sum instead of the drawn down pension need to be especially careful that they are investing the sum to make it last them through their retirement.

Will cooling down really make a difference? Or should China look at the fact that changes in modern life have, and are happening.

The Childhood Bereavement Network said: We estimate that every year, over 2,000 families face the double hit of one parent dying, and the other parent realising that they & the children are not eligible for bereavement benefits. So the ruling will help.

An interesting situation about recruitment of magistrates. Should you have a quota for the number of applications to be considered - which in effect this is?

The feminist author’s controversial views are laid out in her latest book.

People are still entitled to access to justice- including lawyers paid for with legal aid. Whether this remains possible with these cuts remains to be seen.

It's never to early to learn about the law. But it can be confusing for children. This book aims to make things clearer.

It is now common for a pension pot to be the second highest value assets in a divorce settlement. So it's crucial to get the right advice.

Don't underestimate grief from divorce, there are many similarities to grief from death. These tips might help.

The first pilot episode of the show is due to air this October on Sky (channel 455), according to Kane. If successful, the first series is scheduled to hit TV screens early next year.

So what can viewers expect from the show? Well, Kane has told Legal Cheek that the first pilot episode will include an explanation on the differences between barristers and solicitors, the laws concerning wills and probate, and more.

Still Oxbridge at the top - but things are slowly changing.

This is a sad figure to be citing. More support is greatly needed.

It offers insight from the most interesting people and topics in and around the legal profession. Here are some of the most insightful quotes from the podcast's guests so far. 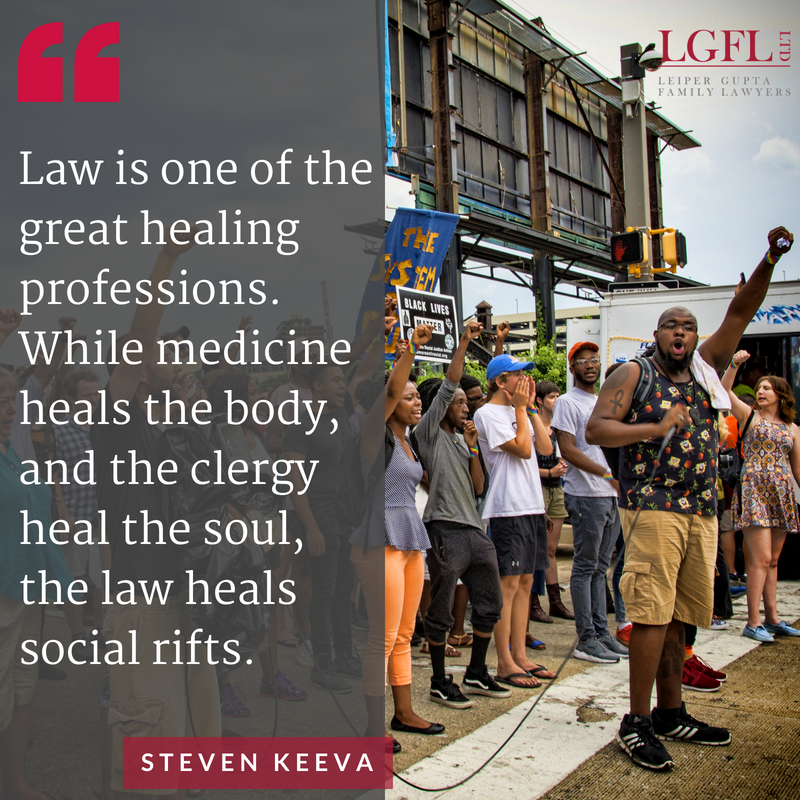