In one of China’s largest divorce settlements, Zhou Yahui, founder of online gaming company Beijing Kunlun Tech, is to give his ex-wife Li Qiang 278 million shares, worth around $1.1b at the current market rate. 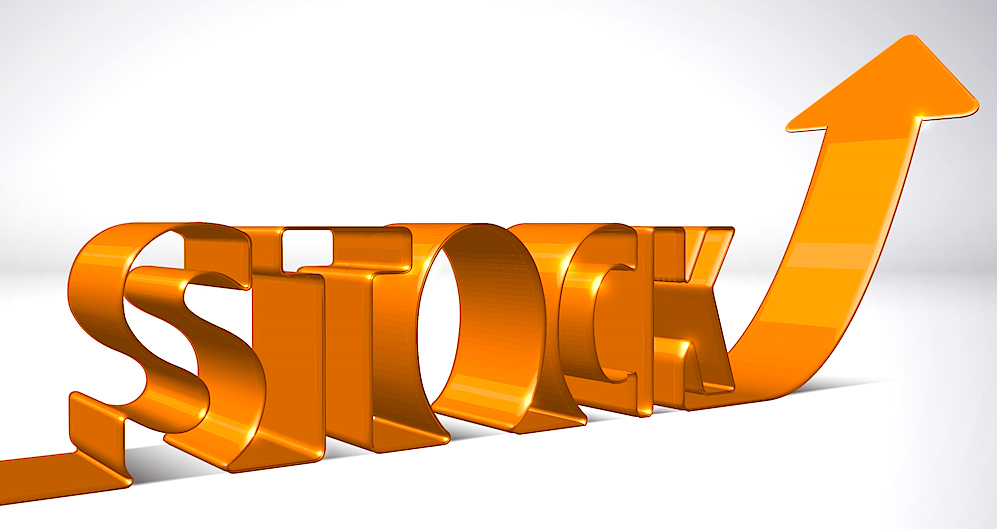 What makes the figure all the more surprising is that Chinese divorce law, only wealth accumulated after marriage is considered as common property in a divorce settlement, not that gained before.
Zhou is, however, used to writing big cheques, having purchased a stake in the gay dating platform Grindr for $155m this year, and also investing a cool £22m in the UK peer-to-peer lender, LendInvest.

There is a slight catch to the settlement, however. Whilst Li’s stake in her ex-husband’s company has risen from just 1.8% to 26.4%, there is a lock-in period for the shares until January 2018. And, as we are always told, the value of shares can go down as well as up, so the final settlement could be less, or more. Not that a small fluctuation is likely to bother Li too much: she and Zhou were ranked 11th in the global list of self-made US dollar billionaires under the age of 40 in 2015, with a combined fortune of $3.5bn.

Divorce rates in China have risen considerably, from just 1.7% to 2.8% in 2015. While most headline divorces see successful businessmen paying large sums to their wives, businesswoman Wu Yajun lost her top slot as China’s richest woman when she settled 30% of her company’s shares, worth a cool $2bn, on her ex-husband in 2012.

And it seems there are those keen to exploit this rising trend. Chinese police recently arrested seven estate agents in Shanghai, accused of "Affecting the stability of the local housing market" by spreading rumours of a change in regulations. The group allegedly suggested that a new law would come into effect requiring recently divorced home buyers to pay higher down payments and higher mortgage rates.

In a city where restrictive regulations already require those not holding Shanghai household registration to be married before they can buy a home, the rumours caused a massive spike in both house buying and divorce rates. In 2013, an initiative by the Chinese government to levy a 20% capital gains tax on second homes resulted in a record 53 couples getting divorced in a single day in order to register one house in each name and avoid the tax.

The moral of these stories are: don’t believe everything you hear. Don’t divorce just to dodge tax (always consider taking detailed financial advice regarding your own personal tax position and current tax laws). And if you can wait for a while for your settlement, it might just pay to take the shares…