At LGFL, we’re thrilled to announce our sponsorship of the best football team you’ve (probably) never heard of, Westwood Wanderers and Colts Under 7’s team. This terrific little youth team is part of the long-established Westwood Wanderers FC, based near Tilehurst, Reading. 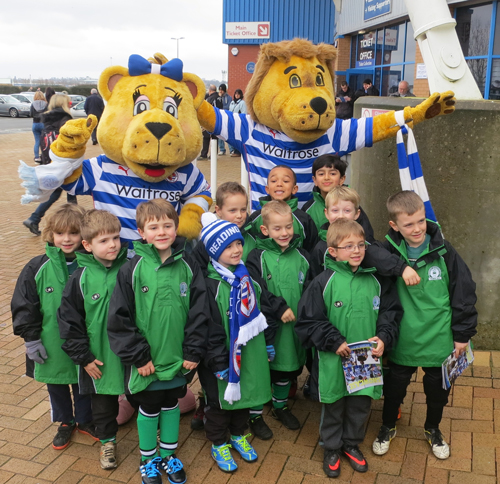 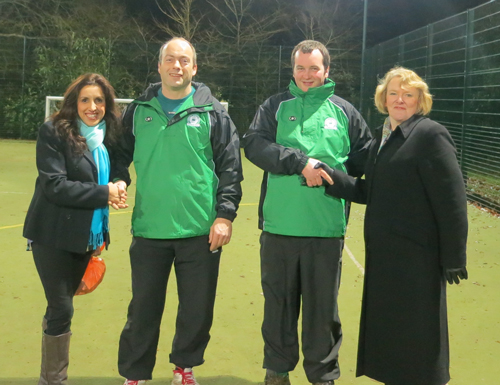 Our sponsorship kicked off with the presentation of brand new jackets by LGFL Partners Anne Leiper and Rita Gupta at a recent Thursday night training session at Prospect Park. It’s hard to know quite what the boys were most excited about, their new jackets, the accompanying chocolates, or the sight of Rita in a penalty shootout with one of their star goalies – her son Milan! Rita says she got one ball past him; Milan says he let his Mum think she got one past him…

To top the excitement off for the week, the team was chosen to be the Guard of Honour and play a half-time penalty shootout on the pitch at the Madjeski Stadium during a Championship match between Reading FC and Bolton Wanderers. Our Under 7s were remarkably calm in front of a stadium packed with almost 19,000 football fans, and performed considerably better than their Bolton namesakes, who were roundly defeated by Reading FC 7-1! 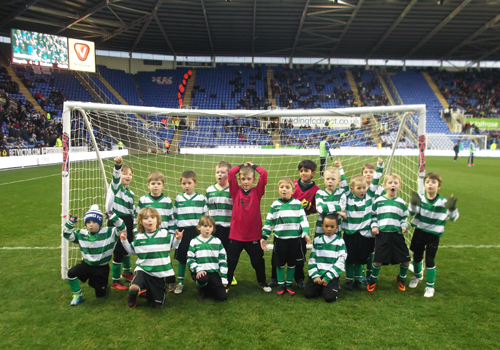 For Partner Rita Gupta, the firm’s support of The Under 7s team is the culmination of a long-held desire. “As a firm of family lawyers, we’ve been looking for an sponsorship opportunity to both be part of the local community and sponsor a family sport or game. Westwood Wanderers’ youngest youth team ticks all the boxes; a family-friendly club with the highest standards of coaching and training for these super-keen young players.”

Westwood Wanderers FC was founded in 1972, and has several youth teams playing in local and youth leagues. All the team managers are volunteers, who give up their valuable spare time to coach their young players with dedication, energy and enthusiasm. The club is also an Official Partner Club with Reading FC, offering new opportunities to grow and develop for both players and coaches. 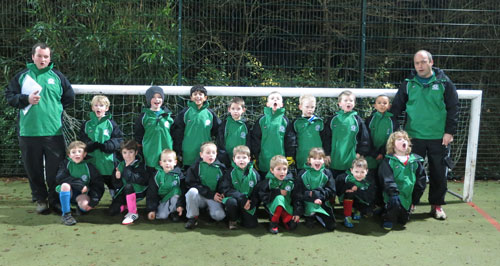