The jinx of Valentine’s Day weddings

It may seem the perfect romantic day for a wedding, but couples that get married on Valentine’s Day are at a much higher risk of divorce. 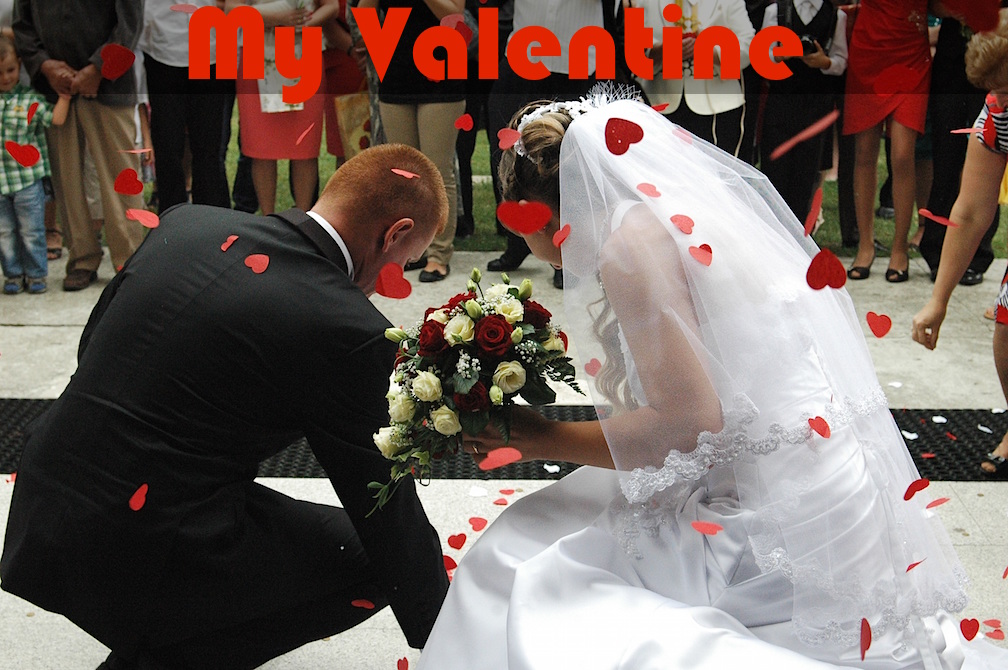 Couples who choose to marry on what researchers at The University of Melbourne termed “gimmick dates” are between 18 and 36% more likely to get divorced. Gimmick dates include days such as 9/9/99, or 1/2/03. The researchers suggested that it wasn’t the date itself that was behind the increased risk, but the character traits of couples that choose a gimmick date for their weddings.

The research discovered that those who marry on special dates share common traits including:
Research leader Professor David Ribar said that:

If your marriage is not working out, and you know that no amount of Valentine red roses or romantic cards will help, call us. At LGFL Ltd, we offer a free 30-minute consultation where we can discuss your unique situation and circumstances, and offer advice on the best way to move forward for you and your family. Our private countryside offices set in country parkland offer relaxed and safe surroundings, removing any concerns you may have about being ‘spotted’ by friends or family when entering a lawyer’s office.

The researchers based their findings on Dutch registries of all marriages and divorces in the Netherlands between 1999 and 2013, including information on more than one million marriages. The research compared three types of marriages: Valentines’ Day marriages (VD), same-number-date marriages (SND), and ordinary date marriages (OND), and the percentage risk of divorce.

Other research including a study by the University of Washington have shown a spike in the number of divorces filed in March. This may be due to the aftermath of Christmas tensions, as Julie Brines, Associate Professor at the Department of Sociology explains:

“(Holidays) represent periods in the year when there’s the anticipation or the opportunity for a new beginning, a new start, something different, a transition into a new period of life … They’re very symbolically charged moments in time.”

If the reality of the holidays doesn’t meet the expectations, then it can act as a trigger for divorce.
Brines also suggested a reason for why the spike in divorces occurred over two months since the end of the Christmas holidays:

“It takes some time emotionally for people to take this step. “Filing for divorce … is a big step.”

Other research has suggested that more daylight hours inspire people to make changes in their lifestyle and life situations, including divorce.

Move on by March

If you’re considering a fresh start without your spouse, call us now. We will work tirelessly to achieve the best result for you and your family, whether yours is a relatively straightforward divorce or a complex, high-worth case. We can also help you if you’re based or living abroad, but your spouse is resident in the UK.