The most expensive bill for a divorce in UK legal history?

A judge recently told Liam Gallagher that the legal bill for his divorce from Nicola Appleton was “manifestly excessive” at £800,000.

Goodness knows what he would have made of the costs involved in the divorce of Laura Ashley chairman Dr Khoo Kay Peng and his wife Pauline Chai. 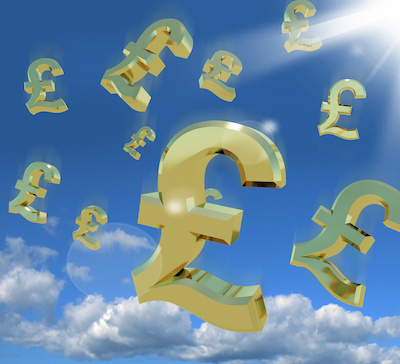 The divorce case is believed to be one of the most expensive in UK legal history, which is probably why a High Court judge ruled that Khoo had to offer his wife a settlement within 21 days of his court appearance.

“I am striving to exercise some control over this titanic case. Otherwise the case will inevitably proceed on its expensive way to the detriment of the parties and the court’s resources. The actual resolution of the finances of this couple, who have more money between them than they could spend in their lifetimes, has unfortunately taken a second seat.”

Net worth, settlements and forum shopping

There is a lot at stake for 77 year old Khoo, who had been married to Chai for 43 years and has five grown-up children. His wife says he is worth in excess of £440m, and earns almost £5.5million a year. Khoo says his assets are worth just £66million.
Dr Khoo originally wanted the divorce settled in a Malaysian court, but Chai brought the case to London in an example of what Khoo described as “forum shopping” (often called jurisdiction shopping). This is when spouses bring divorce cases to different countries, such as the UK, in order to increase their chances of securing a larger settlement.
There does need to be sufficient reason for a UK court to hear a case, and in this case, Chai cited the fact that the couple had bought and lived in a family mansion in Hertfordshire before they separated.

The ruling means that both Khoo and Chai must make what is known as “open offers of settlement”. It is an unusual move, as Chai’s lawyers explain in an article in The Guardian:

“An English court has never gone this far before and in forcing an open offer sends the strongest possible message that it will not put up with time and cost wasters.”

Here at LGFL, we often help divorcing couples reach a realistic financial settlement that doesn’t involve long court procedures and drawn-out legal battles. And with our transparent charges and monthly billing, you’ll always know exactly what our fees are, and how much you are spending.
Call us for full details, or if you live within a 50 mile radius, take advantage of our free person to person 30-minute consultation. (We also offer a Skype version for international clients based overseas whose spouse or family lives locally.)
Share on FacebookShare on TwitterShare on Linkedin