All husbands are not equal: the Walker pension case 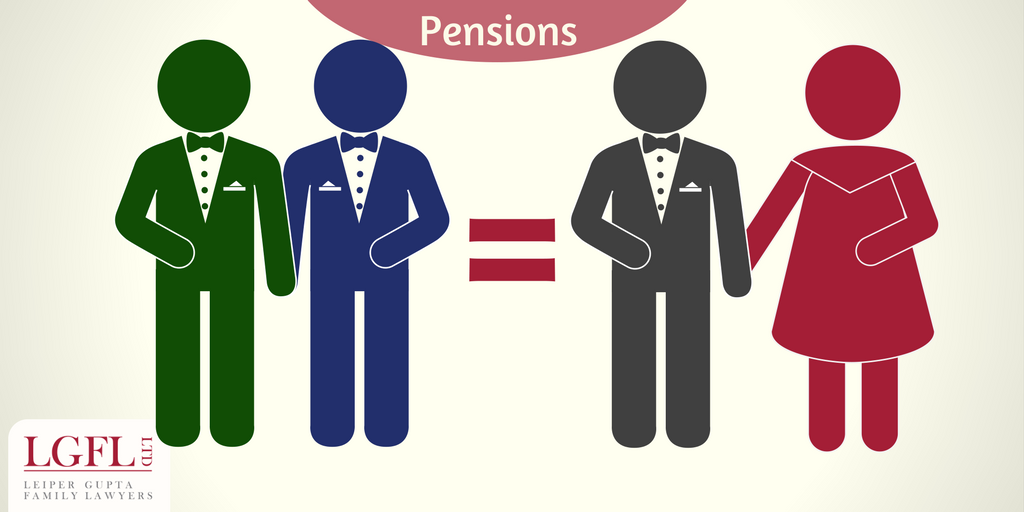 John Walker worked for the same company from 1980 until his retirement in 2003. He had lived with his male partner since 1993, and entered into a civil partnership in January 2006, just over a month after these became legal.

Yet when Mr Walker asked for confirmation that his company pension scheme would pay his now civil partner the spouse pension, the company refused. The reason was that Mr Walker had worked for the company prior to December 5 2005, when civil partnerships became available.

As information from the Supreme Court states (1), under Schedule 9 of the Equality Act 2010:

“It is lawful to discriminate against an employee who is in a civil partnership or same-sex marriage by preventing or restricting them from having access to a benefit, facility or service the right to which accrued before 5 December 2005 or which is payable in respect of periods of service before that date.”

In practice, this means that had Mr Walker married a woman, she would be entitled to a pension of almost £46,000 a year. However, Mr Walker’s husband stood to only gain the statutory guaranteed minimum of £1,000 a year. That’s a massive difference.

Unsurprisingly, Mr Walker made a claim for discrimination that went to appeal, and ultimately ended up at the Supreme Court. Lady Hale and her fellow Justices ruled that:

“The Supreme Court unanimously allows Mr Walker’s appeal and makes a declaration that (i) paragraph 18 of Schedule 9 to the Equality Act 2010 is incompatible with EU law and must be disapplied and (ii) Mr Walker’s husband is entitled on his death to a spouse’s pension, provided they remain married.”

The European Court of Justice (CJEU ) ruled that if a member country has a legal status equivalent to marriage, then an employer must not treat a same-sex partner less favourably than an opposite-sex spouse.

It’s an interesting, if somewhat convoluted part of law we’ll be keeping a close eye on here at LGFL Ltd. Every year, we help clients who live abroad, both in the EU and further afield, with a variety of family law issues including divorce. How our legal system will interact with the EU system post Brexit remains unclear so far, but rest assured, we’re on the case.

If you have concerns over any aspect of same-sex marriage entitlements, pensions or legal family issues possibly affected by Brexit, call us for a free 30-minute consultation at our new office in Swallowfield, near Reading.