What do people do after divorce? Row across the Atlantic!

Inspired by a forthcoming outing to the Henley Regatta on 1 July, the LGFL team looked to see if there was any link between divorce law and rowing. (That’s rowing as in boats, not rowing as in argument.) 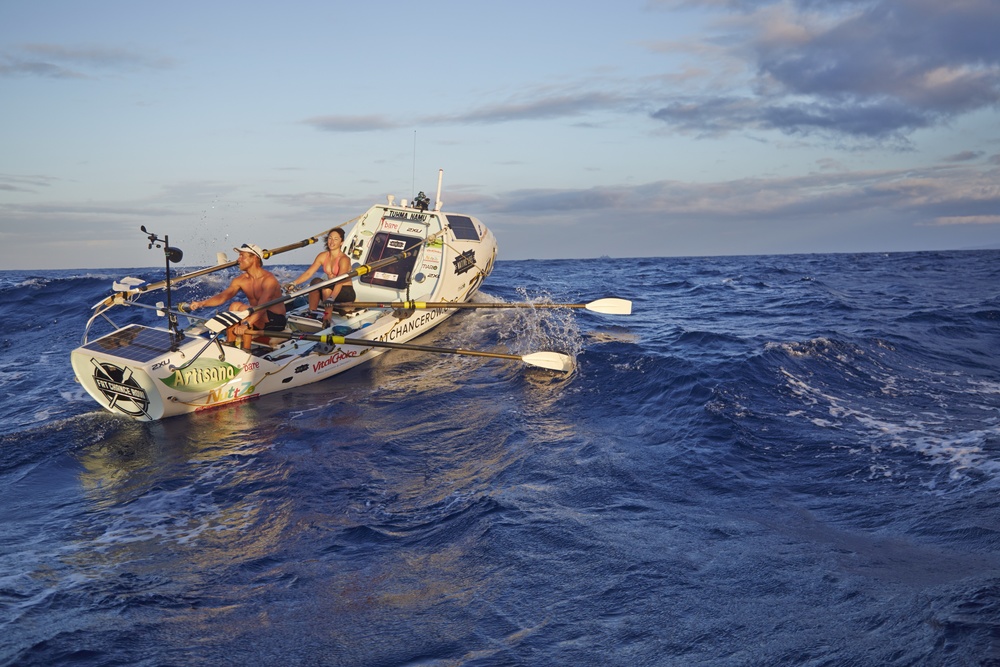 That’s how we came across the story of transatlantic rower Roz Savage. In 2002, Roz appeared to have a perfect life as a successful management consultant, but she was deeply unhappy and divorced her husband. Instead of spending her share of the house sale on a home of her own, she bought a £70,000 racing rowing boat and signed up for the 2005 Atlantic Rowing Race. Since then she has rowed solo across three oceans (Atlantic, Pacific and Indian), and joined expeditions to Antarctica and Peru. She was named Adventurer of the Year by National Geographic in 2010, and was made an MBE in 2013. (1)

Another rowing story illustrates quite the reverse: how a shared adventure can strengthen a relationship. Real estate entrepreneur Sami Inkinen and his wife Meredith Loring rowed in tandem across the Pacific, crossing 2,800 miles over 45 days in a boat with just 10sqft of space. After the record-breaking journey, Inkinen said:

“You see your spouse from angles you maybe never thought you would when you’re in such a tight space. But we finished a married couple, and that was one of the top goals.” (2)

Sami also joked that the divorce papers were in a sealed container in the boat with them, just in case! Perhaps their journey was sweetened by the knowledge that while they rowed, a deal was going through selling Inkinen’s online business for $3.5 billion…

Whether you’re looking to move on as a solo sculler, or about to pull together as a team for the first time, Leiper Gupta Family Lawyers can help. We specialise in pre-nup agreements and post divorce financial settlements that work for you and your particular circumstances.

And you don’t have to row across miles of ocean to find us; we’re based in the north Hampshire countryside for in-person meetings, and offer discreet Skype meetings if you are based further afield or abroad. Call us for details and to book your free 30 minute consultation.