Once again, the High Court is the setting for a divorce dispute potentially involving telephone number sized settlements. 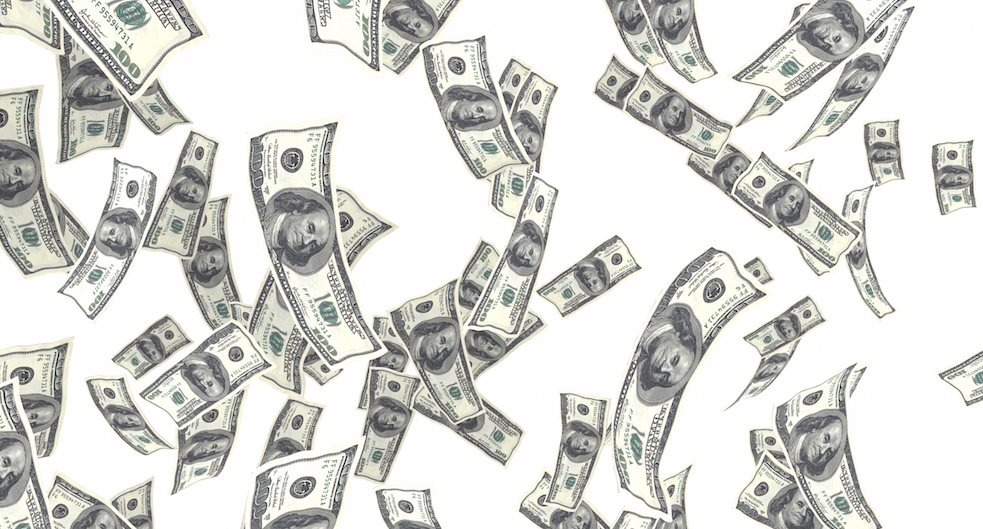 Saudi billionaire Sheikh Walid Juffali divorced his wife of 13 years, former model Christina Estrada, in his home country of Saudi Arabia. Estrada already receives an allowance of US$100,000 a month, a home in Beverley Hills, and all expenses are covered for their 13 year-old daughter.

Ms Estrada claims that she was not aware of the divorce and is seeking a financial settlement through the UK courts. Since Dr Juffali is worth an estimated £3billion, any settlement could be very substantial.

However, Dr Juffali is a diplomat in London with the International Maritime Organisation (IMO). This status usually offers him diplomatic immunity against court proceedings.

Ms Estrada has countered this status claim under Part III of the Matrimonial and Family Proceedings Act 1984, which covers overseas divorce. Her legal team will also argue that his diplomatic role does not extend to the family court as he has a marital home in the UK (one of three UK homes he owns), and his daughter was born here, making him, in effect, a permanent resident.

Dr Juffali’s team will counter with the argument that he has substantial property holdings in Saudi Arabia and that his diplomatic immunity stands under Article 15 of the International Maritime Organisation (Immunities and Privileges) Order 2015.

Which means, in broad terms to the rest of us, that this is going to be a difficult legal knot to untangle, with ramifications not just for marital disputes but the whole status of diplomatic immunity too.

Of course, many of us would consider maintenance of £840,000 per year quite sufficient, thank you very much. However, this pales into insignificance compared to the most expensive divorce settlements, which run into billions themselves, including:

Ms Estrada has some way to go before that kind of monthly bank balance boost, but time will tell if she is successful in her bid. We watch with interest.
Share on FacebookShare on TwitterShare on Linkedin