Want a divorce? Why the new Act will not make it quicker [Updated 9 June 2021] 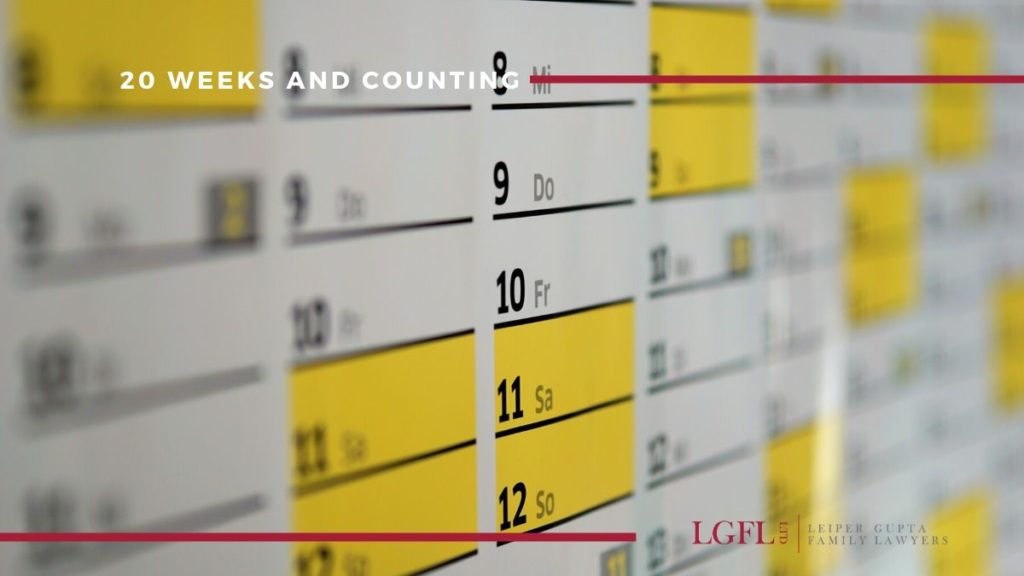 At LGFL, we don’t often advocate a speedy approach to divorce. However, for couples who are considering separating, now may seem the right time to act, as the Divorce, Dissolution and Separation Act 2020 was passed almost a  year ago.

However, the Act won’t actually be implemented until April 2022, which is a long time to wait.

The Divorce, Dissolution and Separation Act 2020 will come into force on 6th April 2022, according to the Parliamentary Under-Secretary (Home Office) Chris Philp. This is a fixed date as a matter of Parliamentary record rather than the indicative timetable previously given by the government.

Considering that the Act was given Royal Assent almost a year ago, this is a significant delay. Many couples who were waiting for a no-fault divorce won’t be able to wait any longer. Whilst as divorce lawyers we find the delay very disappointing, it does at least give clarity, as no-fault divorce campaigner Nigel Shepherd, the former Chair of Resolution said: “We do now have certainty over the introduction of this important reform, and will be able to advise clients accordingly.”

The date wasn’t officially announced but was given in a reply to a written question by MP Jane Stevenson to the Secretary of State for Justice. In his reply, Chris Philp MP stated that the Ministry of Justice needed to “devise some key new procedures” including:

According to Philp’s reply, the overall aim is for a “smooth transition” from the existing system to a digital system that will:

“Improve the information and signposting for couples when they navigate the legal process of divorce, dissolution or separation … While this delay is unfortunate it is essential that we take the time to get this right.”

Until the Act is implemented, as Resolution lawyers LGFL can draft a petition for you that is not antagonistic and is acceptable to both parties. Call us to arrange your initial fixed fee 1 hour appointment to discuss your situation and our empathetic and pragmatic approach to divorce.

The Act is a major achievement offering couples a ‘no fault’ divorce. Under the new Act, couples can simply state that: “The marriage has broken down irretrievably” rather than allocate blame or wait for years. Currently there are five grounds for divorce, three of which require the allocation of blame.

As Margaret Heathcote, chair of family law group Resolution says, this enables married couples to separate ‘As constructively and amicably as possible, minimising the impact on any children they may have’.

Too long to wait?

No-fault divorce is a very welcome change to our outdated divorce laws, but it comes at a cost – it takes longer. The ‘blame game’ system is never pleasant, and the choice to wait and not allocate blame should be weighed up against the new, extended timescales.

So, if you have definitely decided you want to divorce, call us. We can start the divorce process while the timescales stand, helping you both move forward with your lives.

All change - and quickly

The new legislation will extend the minimum time from divorce petition to decree nisi (now known as the conditional divorce order) to 20 weeks. It is currently about 12 weeks.

It’s important to note that the new 20 weeks period starts when you file for divorce NOT, as in some other countries, when you first consider divorce. Also, the clock starts ticking when the application is made, not when the respondent receives it. The government press release on the new Act says that it:

"Introduces a new minimum period of 20 weeks from the start of proceedings to confirmation to the court that a conditional order of divorce may be made, allowing greater opportunity for couples to agree practical arrangements for the future where reconciliation is not possible and divorce is inevitable."

The Committee of MPs who scrutinised the Bill on Weds 17 June suggested a 'further' extension to the timescales, extending the 20 week period to a considerably longer 46 weeks. Luckily, this amendment was withdrawn and the Bill was passed with just a single amendment the next day. The Bill was then passed, and given Royal Assent on 26 June 2020.

If you feel that is too long to wait, call us. We offer an initial fixed fee 1-hour consultation, so you have time to really talk through your situation and your options.