Anne Leiper from specialist Family Law firm LGFL LLP explains the changes in child law that came in earlier last month.
The new Children and Families Act 2014 aims to modernise family law in England and Wales, and changes the way that children cases are resolved. 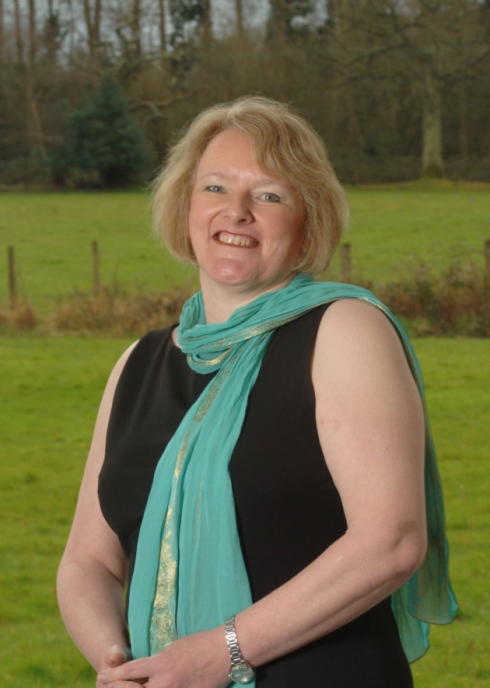 In relation to private law cases, Residence Orders (often colloquially referred to as child custody) and Contact Orders (parental access) now disappear entirely and are replaced by Child Arrangements Orders. These new orders, will regulate the arrangements as to how children spend their time between their parents, including where a child is to live.

The new law also contains a provision that, unless the contrary is shown, that both parents remaining involved in the children’s lives will further the child’s welfare. This changes the emphasis for parents and, but does not necessarily mean that there will be an equal division of time between the parents, or lead to a shared care arrangement. The court has always, and will continue to, prioritise the child’s welfare. However, the starting point in law is that the child’s welfare is best served by having both parents remaining actively involved in their lives. Involvement can mean indirect involvement.

Changes to family court procedures include strict court timetables, as delay is thought to be hugely prejudicial for the children involved in these cases. The first hearing when a CAFCASS (Children and Family Court Advisory and Support Service) officer becomes involved will now be listed within five weeks of issue of the proceedings. The changes also aim to ensure Judge continuity, so that the same Judge deals with the case from beginning to end.

One Family Court to rule them all

The family court structure has also changed, removing at a stroke the three tiers of the previous Court structure. There is now just one Family Court. This new Court can sit anywhere in England and Wales, and all levels of Magistrates and Judges will be able to be part of it. The purpose of these changes is again to reduce delays, a move that is to all parties benefit. It also makes more effective and efficient use of resources, namely buildings and Judges’ time.
It does mean, however, that there usually just one point of entry (into the system) at the time of issuing your application. The Court service then distributes cases to its choice of Court and dictates which level of Judge will deal with your case. In relation to private children cases, these will be heard in three areas only, namely Basingstoke, Southampton or Portsmouth.

Before either party can issue proceedings in the family court in either private children law cases or financial cases following Divorce or Separation, all parties must attend a MIAM (Mediation Information and Assessment Meeting). This is now compulsory save with certain exceptions, such as domestic violence cases. The aim of this is to keep family cases that can be resolved by mediation out of the Family Court system.

Resolution of child arrangements without going to court

Many parents may not realise that cases relating to children do not always have to go to court and there are many alternative routes for resolution which are less stressful for all concerned, especially for children. These include Mediation, Collaborative Law, Arbitration and of course, simple solicitor aided negotiations. If this is your preferred option, look for a solicitor trained in Collaborative Law or a member of Resolution.

Anne Leiper is a trained Collaborative Lawyer, and is currently training as a mediator.
For more information contact Anne at LGFL LLP on 01189 739749